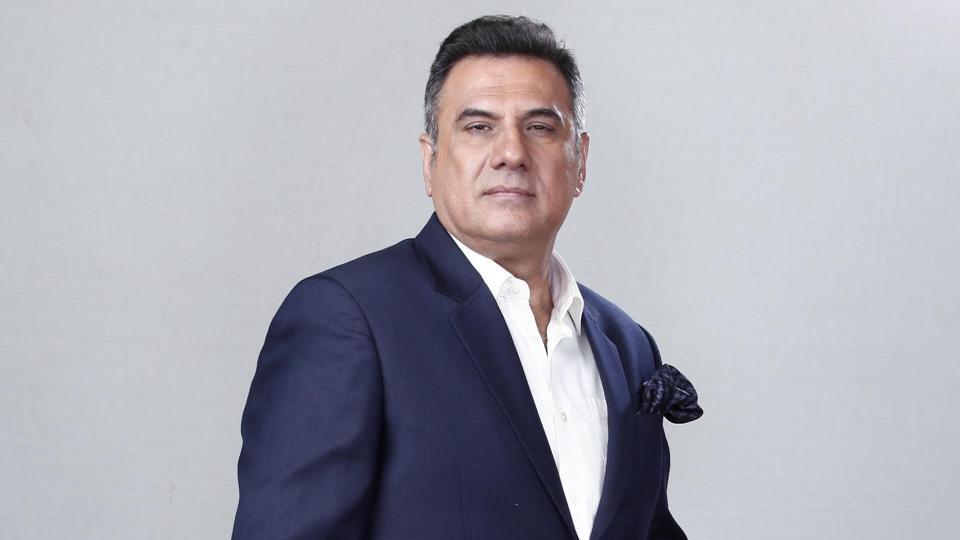 Actor and now also a producer Boman Irani has been roped in for a role in actor Vivek Anand Oberoi starrer biopic on Prime Minister Narendra Modi.

According to producer Sandip Ssingh, “We are glad to welcome Boman sir as part of the cast. I believe a strong cast is a foundation to making a great film. We are very excited to have such amazing actors on board and I can’t wait to begin shooting.”

Sandip said that Boman will give the film a ‘much-needed experience and depth’.

The first poster of the film was released earlier this year in 23 languages bu the chief minister of Maharashtra Devendra Fadnavis.

The film will explore the journey of Narendra Damodardas Modi from a tea seller to being Gujrat’s Chief Minister for 13 years and eventually to the 14th and the most loved Prime Minister of India. ‘PM Narendra Modi’ will be shot extensively in Gujarat and across locations within the country. Vivek Anand Oberoi will play the titular role in the film, while other cast members are yet to be unveiled. 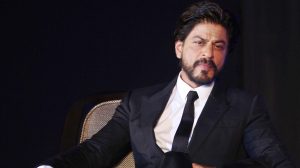