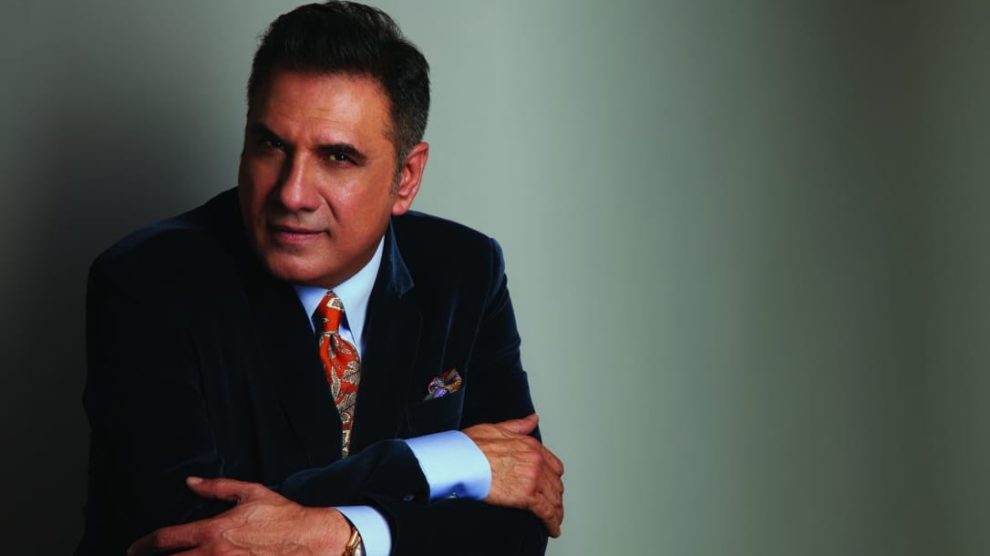 Bollywood actor Boman Irani has joined the cast of the upcoming Ranveer Singh starrer film Jayeshbhai Jordaar. The Munna Bhai M.B.B.S actor would be seen playing the father of the leading man in the comedy. The announcement was made earlier today on the official page of Yash Raj Films, which is backing the film.

While speaking to Mid-Day, Boman revealed that the father-son equation depicted in the film is far from conventional, and takes the narrative forward. He is expected to join the Gujarat schedule soon. Ranveer and film’s leading lady, Shalini Pandey, who starred in Telugu film Arjun Reddy and is making her Hindi debut with this film, flew off to Gujarat last week to begin the second schedule.

The film marks second collaboration of Boman with Ranveer. It was only a couple of months ago that he wrapped up the shoot of 83, which is fronted by Ranveer and is coming on 10 April. While talking about his experience of working with Ranveer, Boman described him as a powerhouse performer. “Working with Ranveer is always fun. As an artiste, he gives his all in every scene and it is gratifying to creatively collaborate with such people,” he told the news daily.