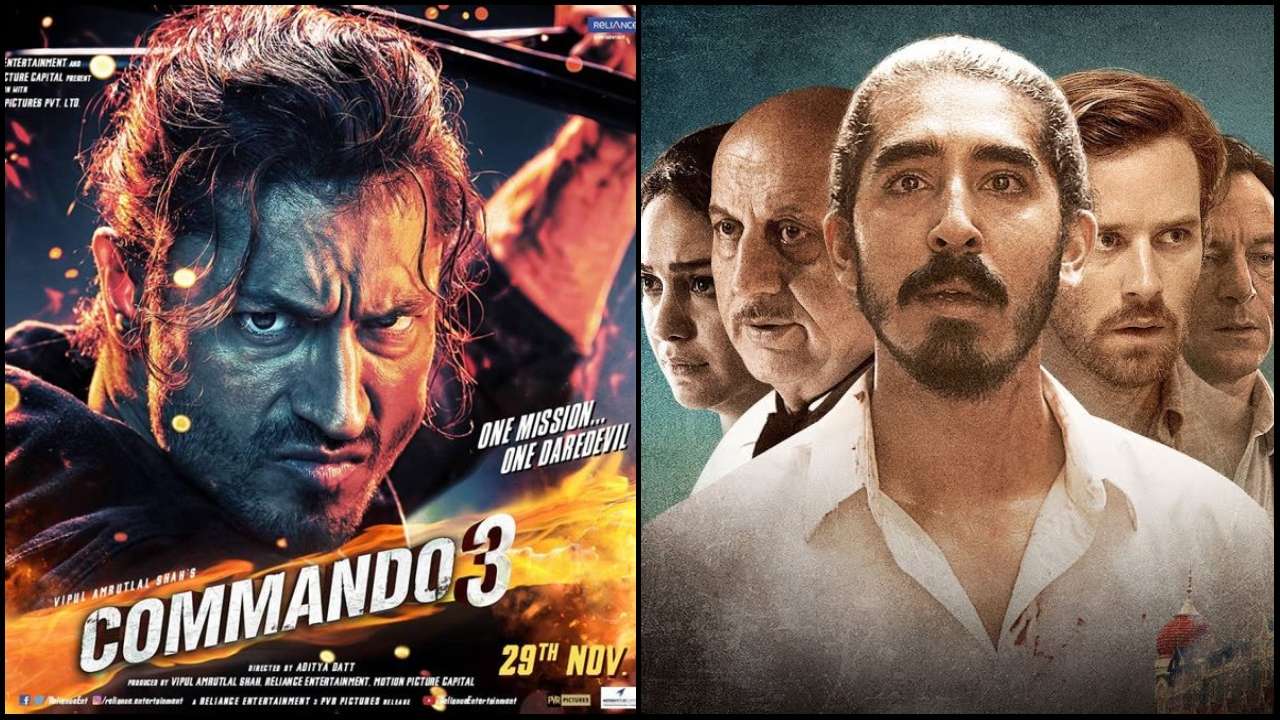 Vidyut Jammwal starrer Commando 3 opened to decent numbers on its first day of release. According to film trade analyst and critic Taran Adarsh, the film collected Rs 4.74 crore at the domestic box office. Released on 29 November, the Aditya Datt directorial saw a dull start in the morning but gathered momentum during the evening shows.

While the film’s collection is a little higher than Commando 2 which collected Rs 4.50 crore on the first day, it remains to be seen how well the film can sustain over the weekend. According to a report on Box Office India, the film has performed very well in the East. West Bengal, Bihar, Assam and Odisha all had pretty decent numbers with heavy single screen contributions.

#Commando3 is decent on Day 1… Gathered momentum post evening shows, after a dull start in the morning… Needs to cover lost ground on Day 2 and 3 for a respectable weekend total… Fri ₹ 4.74 cr. #India biz.

The other places that posted some decent numbers were smaller centres of UP and MP while bigger multiplexes were dull everywhere. Saturday is unlikely to see big growth but Sunday can register good growth as mass centres are usually best on Sundays.

On the other hand, Dev Patel and Anupam Kher starrer Hotel Mumbai which is based on 2008 Mumbai attacks could collect only around Rs 1 crore on the first day of its release in India.

According to Box Office India, the film was actually dubbed into Hindi, Tamil and Telugu and the results were horrible from these regional versions. The film was much better in English in the metro multiplexes and needs to grow over the weekend in the metros. Directed by Anthony Maras and co-written by Maras and John Collee, the film was first released in Australia on 14 March 2019, and in the United States on 22 March 2019.

‘Durgavati’: Bhumi Pednekar signed as the lead ‘hero’ in Akshay Kumar’s film
Once Upon a Time in Hollywood: This is how Quentin Tarantino created 1960s Los Angeles
Comment