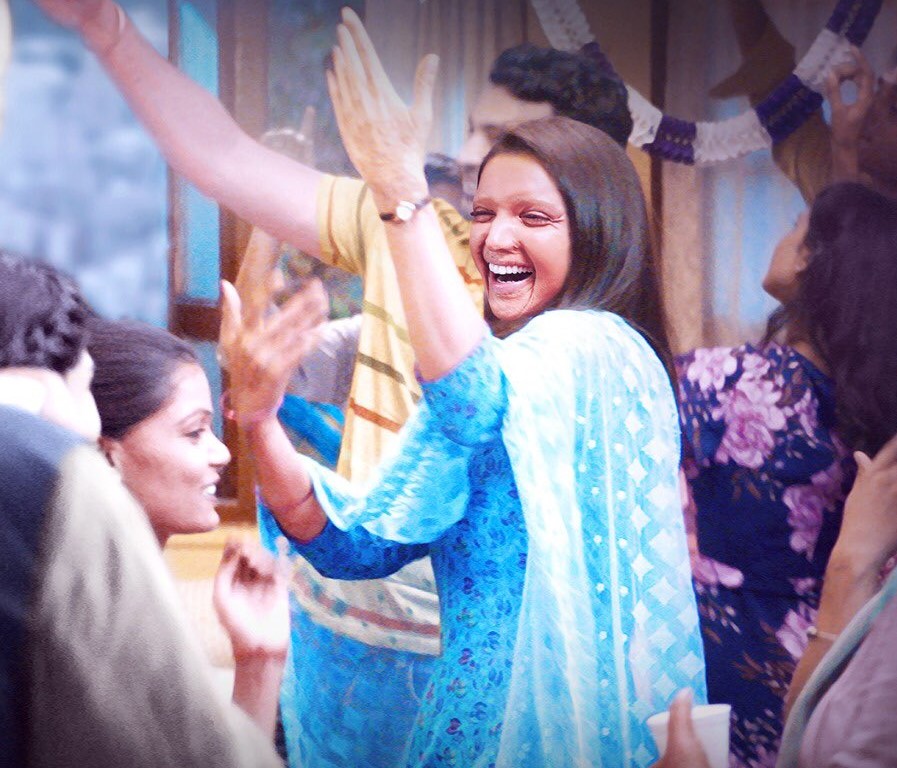 After seeing a consistent growth over the weekend, Deepika Padukone starrer Chhapaak saw a fall in its business on Monday. The film collected Rs 2.35 crore on its fourth day of release putting, the total collection of four days at Rs 21.37 crore. It collected Rs 6.90 crore on Saturday and Rs 7.35 crore on Sunday, putting the first weekend collection at Rs 19.02 crore.

The film ran into controversy after Deepika Padukone visited Jawaharlal Nehru University only a few days before the film’s release to show solidarity with the victims of JNU attack. Soon after she visited the campus, a hashtag to boycott Chhapaak started trending on Twitter.

Written by Meghna Gulzar and Atika Chohan, the film is produced  by Fox Star Studios, Deepika Padukone, Govind Singh Sandhu, and Meghna Gulzar. Deepika Padukone plays Malti, a character inspired from Agarwal whereas Vikrant Massey plays Amol, a social activist (and later Malti’s partner) inspired by the real life character of Alok Dixit. It was released on 10 January in theatres.