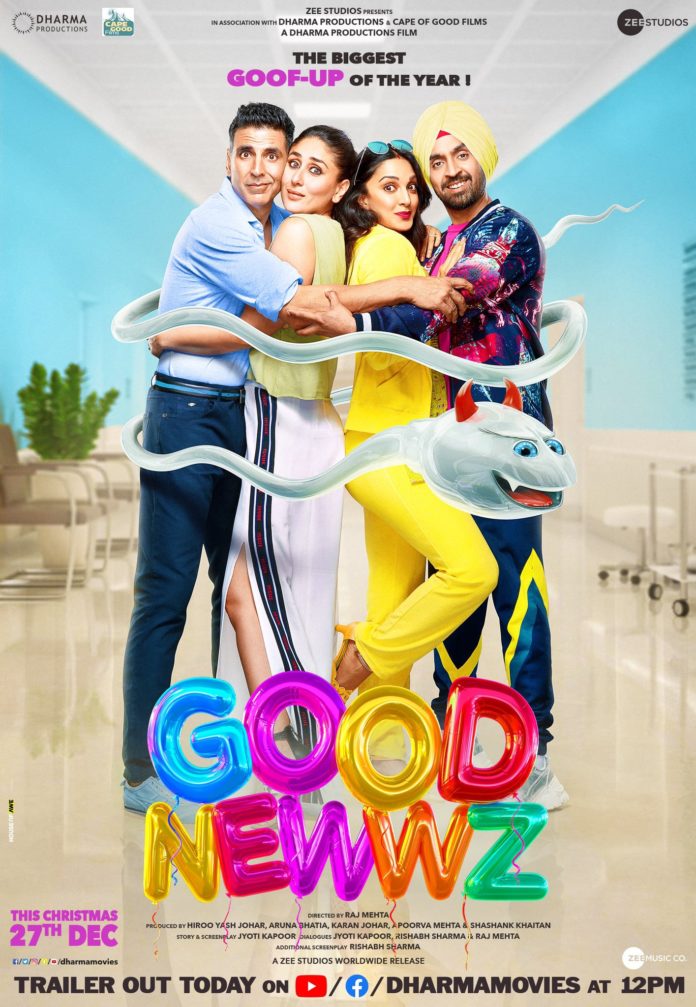 After opening to good numbers on its release day, Akshay Kumar, Kareena Kapoor, Diljit Dosanjh and Kiara Advani starrer Good Newwz registered good numbers on its first weekend. The film, which collected Rs 17.56 crore on Friday, saw a jump in its business on Saturday and collected Rs 21.78 crore. It further witnessed a significant growth on Sunday and minted Rs 24.65 crore putting the total collection at Rs 64.99 crore.

Film trade analyst and critic Taran Adarsh took to his social media account to share the business figures. He also shared that the film’s performance is terrific in northern sectors and multiplexes are driving the business.

The trend over the weekend shows the film would perform well on Monday. New Year celebrations will further boost the film’s business on Tuesday and Wednesday. It is expected to cross Rs 100 crore marks before Week 1 concludes.

According to a report on Box Office India, the film was excellent in the North as East Punjab recorded huge collections on Sunday which were only behind the first days of War and Bharat this year. Delhi / NCR was as good as East Punjab but this did not reflect in the Delhi / UP figures as UP numbers are average. Though on Sunday UP, Gujarat / Saurashtra and Rajasthan all recorded good numbers. 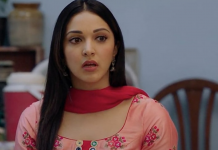