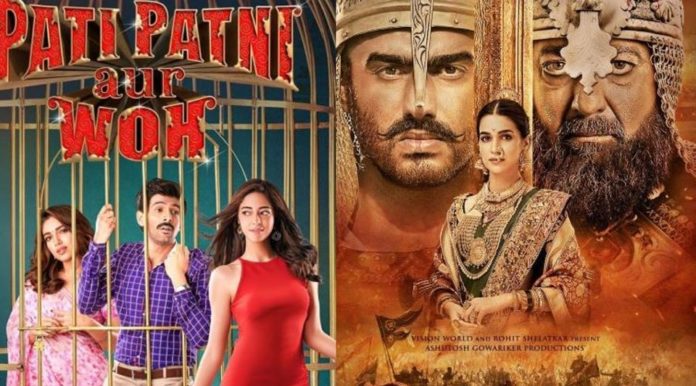 Film trade analyst and critic Taran Adarsh shared the business figures on his Twitter account and informed that Pati Patni Aur Woh has become Aaryan’s biggest three day opener leaving behind Luka Chuppi that had a weekend collection of Rs 32.13 crore. The film had already become his biggest opener on 6 December when it was released. The film should register good numbers on weekdays in order to have a good final collection.

On the other hand, Ashutosh Gowariker’s magnum opus Panipat, which was also released on 6 December, witnessed a poor weekend. The film did see a growth in its business during the weekend but it did not make much difference as the business on the first day was too low. According to a report on Box Office India, the film which stars Arjun Kapoor, Sanjay Dutt and Kriti Sanon collected Rs 4 crore on Friday and Rs 6 crore on Saturday. The historical drama went on to collect Rs 7.50 crore on Sunday putting the total collection of three days at Rs 17.50 crore. 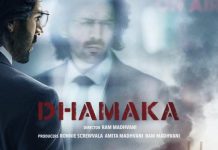