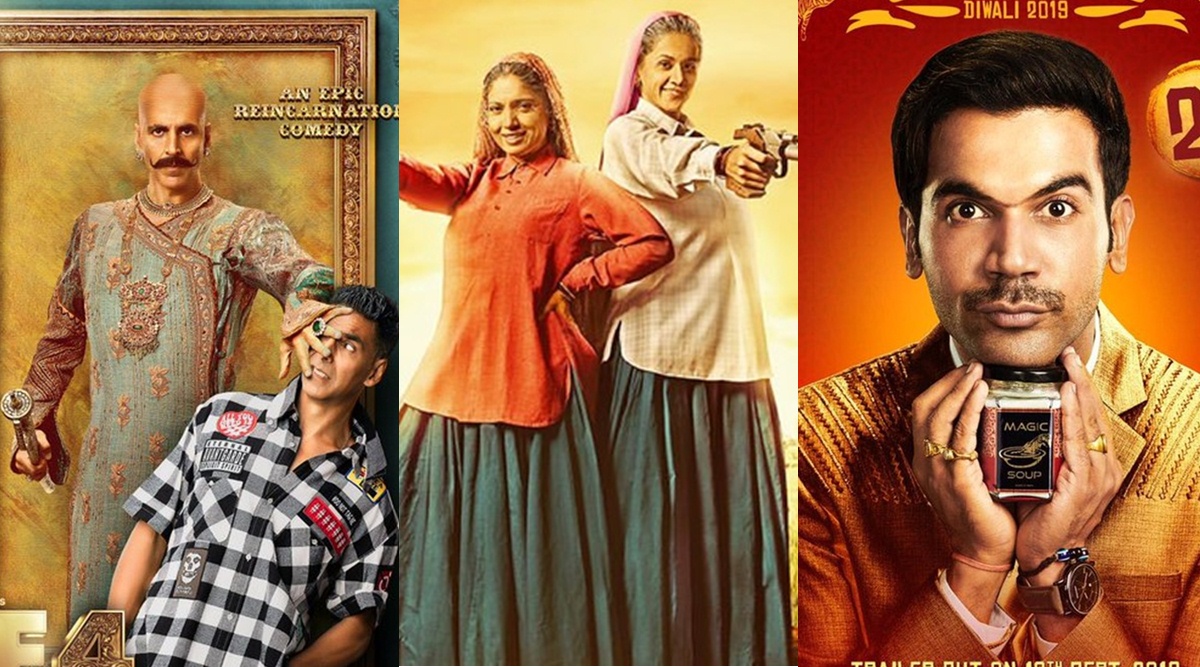 This Diwali saw three highly anticipated films of this. While Housefull 4 was there with its big budget and huge star cast that included Akshay Kumar, Bobby Deol, Kriti Sanon among others, Saand Ki Aankh and Made In China were also standing out with their strong content.

Looking at the box office numbers, Housefull 4 is dominating while Saand Ki Aankh and Made In China have struggled over the weekend with their poor collection. According to a report on Box Office India, Housefull 4 has managed to collect over Rs 50 crore in three days despite getting scathing reviews from the critics.

The film opened to good numbers and collected Rs 18.5 crore on the first day which is twice the amount Housefull collected on it opening day. Housefull 4 collected Rs 18 crore and Rs 14.25 crore on second and third day respectively. The fourth part of the franchise made Rs 50.75 crore as its first weekend collection.

On the other hand, Rajkummar Rao’s Made In China and Taapsee Pannu-Bhumi Pednekar starrer Saand Ki Aankh have faced stiff competition at the big screen theatres this weekend.

Made In China collected Rs 1 crore on its opening day and picked up a little on the second day collecting Rs 1.5 crore. The film saw a dip on its third day and earned Rs 1.25 crore making its weekend collection Rs 3.75 crore.