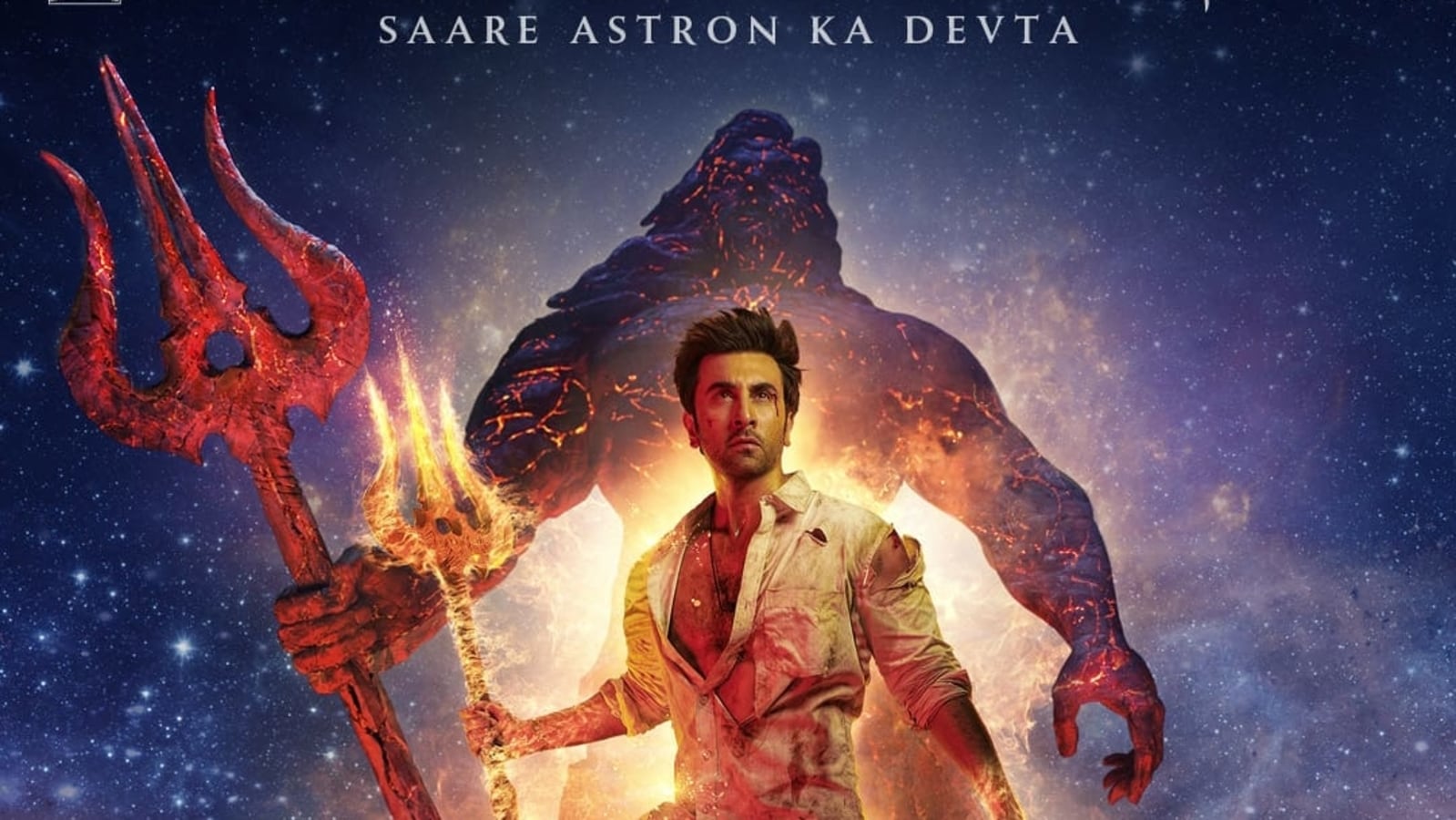 Ayan Mukerji’s directorial Brahmastra: Part One- Shiva is finally in theatres. Ever since its announcement eight years back, the film has been the talk of the town. Featuring Alia Bhatt and Ranbir Kapoor in the lead roles, the superhero drama is considered to be one of the most expensive films Bollywood have ever created, with a budget of Rs 410 crores. Despite all the razzle and dazzle, the film is getting mixed reviews from the viewers. Check out the full article to know more about Brahmastra: Part One- Shiva.

The extravaganza Hollywood-style superhero film with Hindu mythology, Brahmastra, explodes on big screens with binding fireworks and a high-decibel background score. The superhero trilogy revolving around astraverse, a universe of weapons drawn from the elements and the natural world, gives Marvel’s multiverse vibes.

Ayan Mukerji’s directorial drama is a visual treat for the audience. Unlike mainstream cinema, the director has served a fresh genre to the industry. The theme of the film is built around a secret society of rishis, who possess powers to control different astras.

The superhero trilogy opens in comic book style, breaking into an enjoyable cameo from Shahrukh Khan, who plays Mohan Barghav, a scientist in possession of the vanarastra. SRK easily wins our hearts with his charm and perfect comic timing. Meanwhile, Junoon (Queen of Darkness) attacks Mohan to acquire the piece of Brahmastra he possesses.

The film then takes you to the other side, Mumbai where the actual hero is worshipping in a Durga temple. However, his eyes fall on a beautiful young woman with a rose demurely tucked behind her ear. Here we witness an old-school romance between Shiva and Isha.

At the same time, Shiva begins to be plagued by some visions of a dark force, led by Junoon, who is seeking to unite the pieces and achieve world domination and mass destruction. As these visions grow intense, Shiva along with Isha embarks on an adventure to uncover his destiny.

Ranbir Kapoor was the best choice picked by Ayan Mukerji as Shiva, the superhero. His brilliant acting chops made the audience connect with the problems faced by his character in the film.

On the other hand, Alia Bhatt, as usual, did justice to her role as Isha. Though we witnessed some cliche dialogues exchanged between the actors, however, their jodi looked adorable on screen.

Superstar Amitabh Bachchan as Guru ji had a little role, but his screen presence made an exceptional aura in the film. Nagarjuna with Nandi Bail superpowers is one of the coolest things you will witness in the film. Actress Mouni Roy brilliantly performed as the evil lady. One of the best scenes from the film you can’t miss is Shahrukh Khan’s cameo.

‘BRAHMASTRA’ REVIEW: OUR TAKE ON THE FILM

Ayan Mukerji’s directorial superhero trilogy is a fresh genre in Bollywood. Though the film is stuffed with VFX, it somehow gives the Marvel Universe vibes. The cinematography work done by multiple photographers is great. The Telugu version dialogues are good as compared to the Hindi version.

The writer should have focused on the story, however, director Ayan Mukerji’s idea of picking the Astraverse concept is good and his work is visible on screen.

The film is fresh content to the Hindi cinema. Ranbir and Alia’s chemistry is adorable, and Ayan Mukerji’s direction is colossal. Overall, Brahmastra is a one-time watch for cinephiles. The science-fiction-mythology has worked quite well as the film minted around Rs 124 crores in the opening weekend. The film had a theatrical release on September 9.