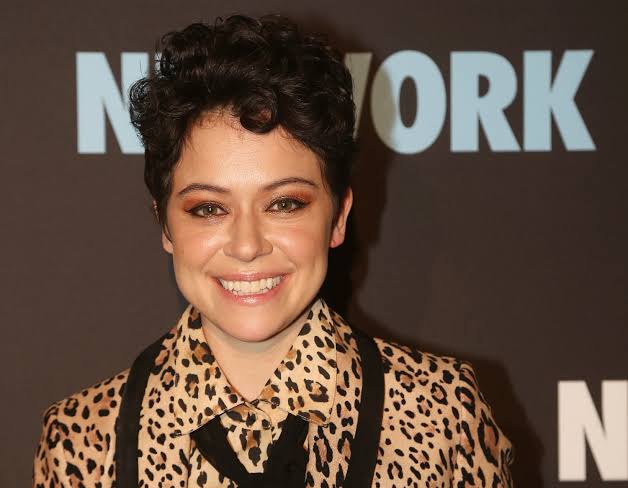 Marvel’s search for the perfect actor to portray She-Hulk in their Disney+ series, She-Hulk is finally over. They have got what they were searching for, in Canadian actor, Tatiana Maslany. She’s known for her role in the science-fiction series, Orphan Black. Apart from it, she has also done a few popular films. This includes Stronger (2017), Eastern Promises (2007), The Vow (2012) and, Woman In Gold (2015).

Deadline first reported Marvel’s casting for the show. Jessica Gao, who has worked on shows such as Rick and Morty and Silicon Valley, is going to serve as the lead writer on the show.

The series was announced in August last year, at the D23 Expo, as part of three additional MCU series for Disney+. The other two are Ms. Marvel and Moon Knight.

In comic books, She-Hulk goes by the name of   Jennifer Walters. She is the cousin of Bruce Banner aka Hulk. Professionally she is a lawyer, who becomes a tame version of the Hulk after she gets a blood transfusion from Banner. She is also green in color and big, but unlike Hulk, does not lose her temper.

She helps even other superheroes in legal matters.

The maker’s choice to cast Tatiana Maslany is definitely a good decision. As an actor, she has constantly proved her worth. She is the recipient of the Primetime Emmy Award(2016), a TCA Award (2013) and, the Two Critics Choice Award (2013 and 2014) for her performance in Orphan Black.

Add to her growing list of achievements the fact, that she’s the first Canadian actor to win a Primetime Emmy Award in a major dramatic category, for her work in a Canadian series.