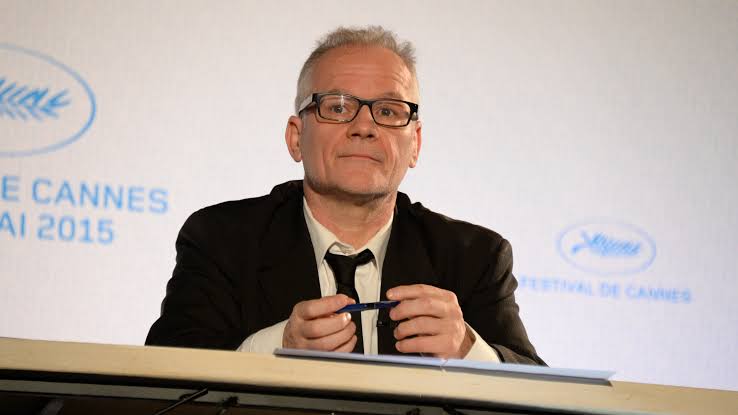 One of the most anticipated film festivals in the world, is Cannes Film Festival. Established for more than 73 years, the festival has a special significance for film enthusiasts. COVID-19 has caused havoc in the world, leading to the cancellation of several film festivals. Cannes, scheduled to take place in mid-May became a victim of the virus.

Recently, the director of the festival, Theirry Fremaux released a list of 56 films, supposed to screen at the festival, had the Coronavirus not forced the event to cancel.

The list of films contained films from some of the biggest directors such as Steve McQueen and Wes Anderson. Mcqueen had two films — Mangrove and Lover’s Rock while Anderson had— The French Dispatch. Pete Docter’s Pixar film Soul was also in the list. Judging by the films, the festival looked like a grand affair.

Director, Thierry Fremaux was delighted to see a record number of submissions, about 2,067 films coming in despite the Coronavirus crisis. He said “I can see that film is alive and kicking.”

The festival which usually announces films via a press conference in April, took a new path this year owing to the Coronavirus. A live TV interview streamed and aired on Canal Plus. International Journalists who usually cover the announcement were missed this year.

Palme d’or which is the award to the best film at the festival, has a different selection. It contains about 20-25 films in contention for the award. This year, however the director didn’t announce the films for the main selection. Last year, Bong Joon Ho’s ‘Parasite’ took the award home. This time though, no such thing will take place.

A constant criticism which the festival has to face over the years, is the lack of female made films. This year 16 female films got selected.

Director, Spike Lee whose last film BlacKKKlansman premiered at the festival last year, was supposed to preside over the Jury this year. Several films which were selected for the festival will be able to capitalize Cannes Brand.

As per the festival’s director, Thierry Fremaux, the selected films, can take advantage of this fact.

The Cannes label will be particularly helpful for films from lesser-known filmmakers; 15 of the films announced Wednesday were directorial debuts.

Fremaux has promised to support them saying “We will support them, Their names are on the map now.”