The Indian Wire » Entertainment » ‘Captain Marvel’ second trailer out: A lot of mystery yet to be revealed 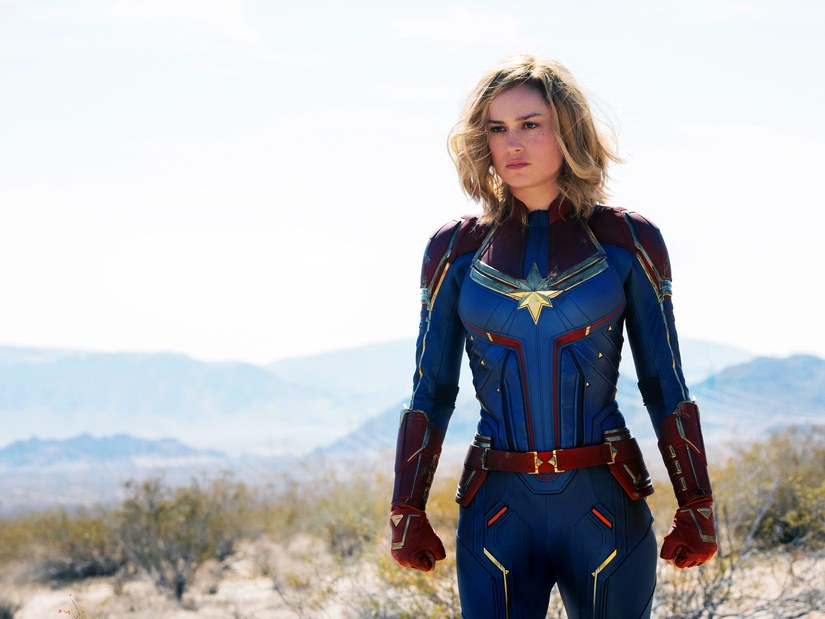 Trailer and poster of the Hollywood film Captain Marvel are out and fans are super excited about the movie now. The trailer features Carol Danvers who is a Marvel Comic character. Just like her character in the comic books, she is a superhero, who is gifted with extraordinary superpowers.

Somehow, Danvers returns to earth with all her memories erased and she tries to figure out the reason behind it. She gets flashes of her memory every now and then.

The trailer is full of lights and action. The film arrives on March 8, 2019. It is directed by Anna Boden and Ryan Fleck.