Elements build up a story and a story acts as the soul of the film. And if each and all of these elements are put right, then there’s nothing stopping a film to be filled with original and quality content. A new wave has been wandering all across the Indian Cinema which has forced the flow of good content though not fully yet partially it is in progress. And the upcoming film ‘Cargo’ seems to be the creation of this new wave. The film featuring Vikrant Massey and Shweta Tripathi in lead roles comes up with a basic plot theme, “After Death” but is bounded with a great weave of storytelling.

The first trailer of this Netflix film released today and the film seems to be exploring various themes including solitude, time, relationships, stories, existence, etc apart from its main theme. The film follows the story of Vikrant’s character, a ‘Rakshasa’ named Prahastha, whose job it is to prepare recently dead people for rebirth following various procedures including revival, memory erase, etc. After several years of performing his duties aboard the spaceship, an assistant named Yuvishka (Shweta Tripathi) is sent to join him on the workforce. 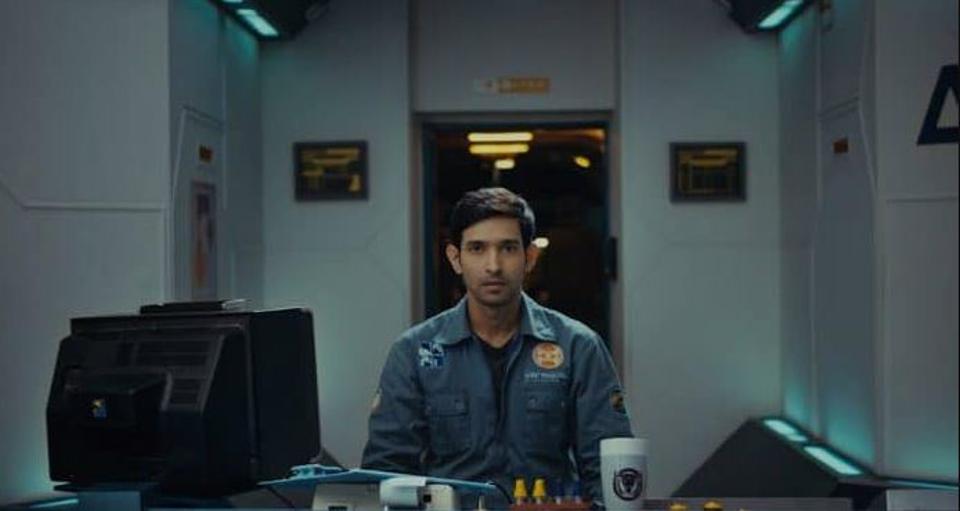 The film has a subtle humorous tone which we saw in the trailer and is definitely something very original and new which we will experience in the Indian Cinema. The style of filmmaking seems to be new and the way of storytelling might be in a linear format. Well, it remains to be seen what else the film has stored in for us. Directed by Arati Kadav, Cargo is set to release on September 9 on Netflix.