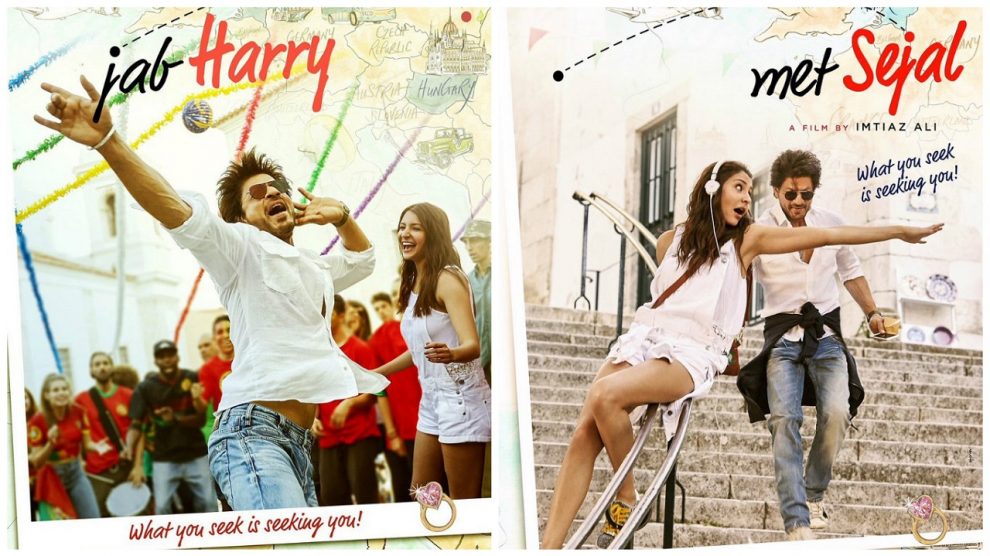 The Censor Board chief hasn’t given his approval to the usage of the word ‘intercourse’ mentioned in a dialogue from the film and shown in its second mini trail.

Nihalani said that though the board had asked for the dialogue to be removed from the trailer, the filmmaker needn’t pay heed to the order.

Ashok Pandit – who is also part of the CBFC – not only confirmed Nihalani’s objection to word ‘intercourse’ in the trailer but also mentioned that he does not have the authority to decide what goes on channels.

Expressing his displeasure, Nihalani said, “Media, who is showing their mini-trails, is wrong because any material from the film on television needs a certificate. Producers are not showing them, media is showing it.”

Three ‘mini trails’, of 30 seconds each, from the film, were released as an introduction to the world and personalities of Harry and Sejal on digital platforms. But the problem started when they found their way onto several TV channels. According to a source, the ‘mini-trails’ were always meant for digital consumption and never for the television audience.

Nihalani said, “We cannot stop content on the internet. But we can and will stop the broadcast of the uncensored footage on TV. We have granted a U/A to the trailer on condition of deletion of the dialogue about the intercourse. But they’ve not come back to us with the deletion. So in principle, the trailer has not been passed yet.”

Meanwhile, Jab Harry Met Sejal’s mini trails continue to win hearts. On Wednesday, the makers released Radha – the film’s first song. The film traces the love story of a Punjabi man played by Khan and a Gujarati girl essayed by Sharma. The trailer hits YouTube today while the film hits theatres on August 4. 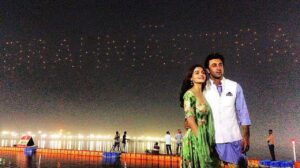 List of 7 most popular, top Films by Sanjay Leela Bhansali 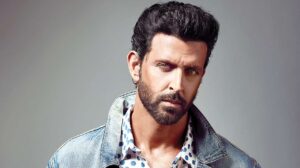