The Indian Wire » Entertainment » The celebrations of Zee Cine Awards! 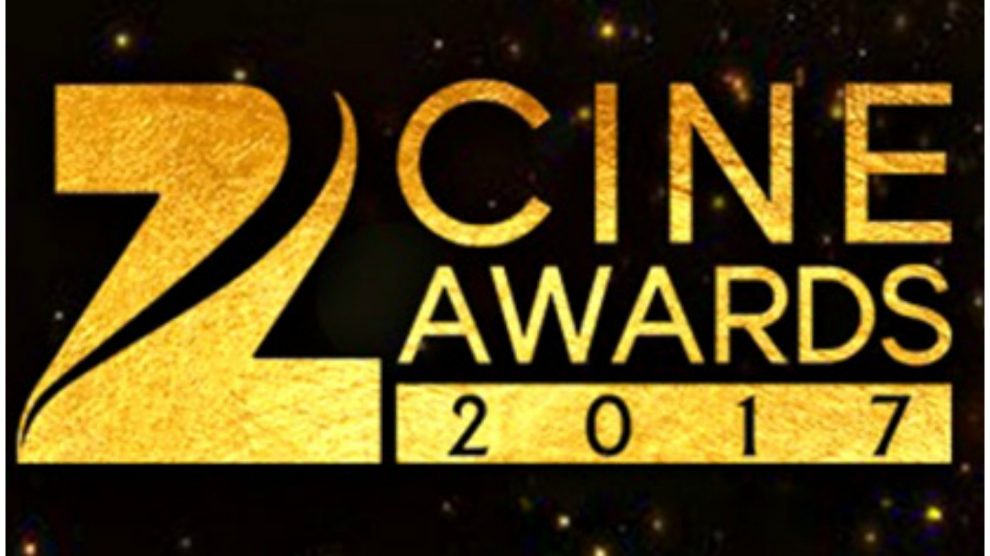 Zee Cine Awards show was stolen by Amitabh Bachchan for "Pink" and Alia Bhatt for "Udtha Punjab" as they bagged the top honours.

Zee Cine Awards show was stolen by Amitabh Bachchan and Alia Bhatt as they bagged the top honours.

Bachchan was adjudged Best Actor for his portrayal of an astute lawyer in the courtroom drama “Pink” at the awards night held last night, while Alia’s role as a migrant from Bihar in Punjab won her the Best Actress trophy.

Hosted by Manish Paul and Bharti, the award ceremony will be aired on Zee Cinema on April 1.

Varun Dhawan: The movie has a message in it
Holi Wishes from the stars!
Comment