The Indian Wire » Entertainment » Celine Dion, the third singer to get a biopic titled ‘The Power of Love’ 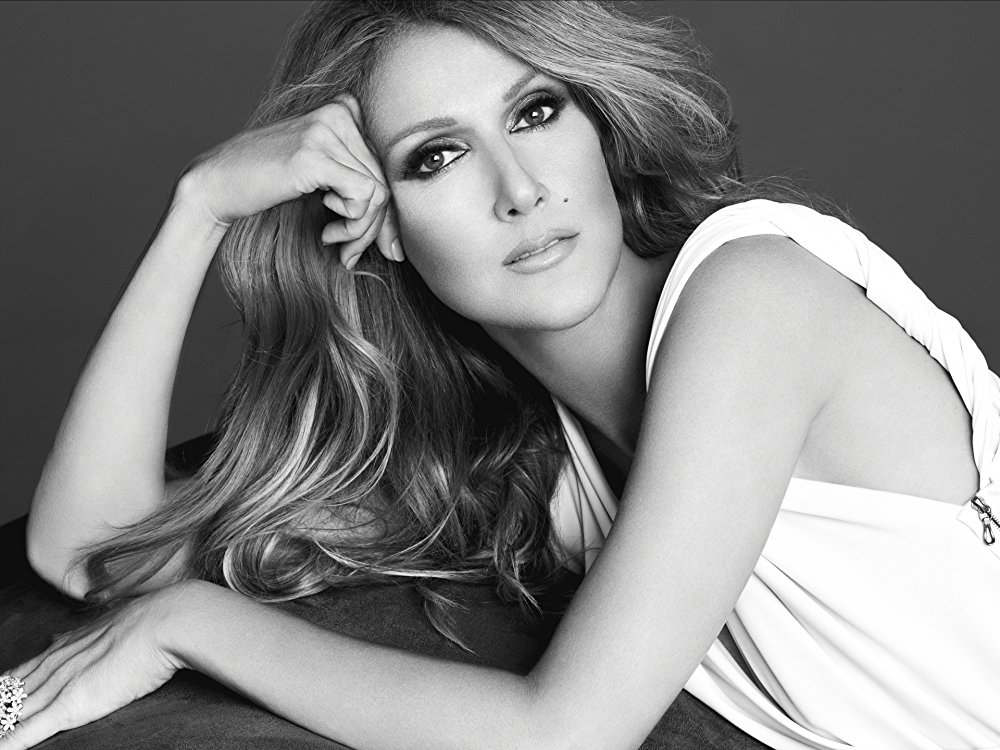 Hollywood filmmaker Valerie Lemercier is going to direct a movie based on the life of singer Celine Dion. It will be the third biopic of a singer after ‘Bohemian Rhapsody‘ based on Freddie Mercury and ‘Rocketman’ based on Elton John. The film, titled ‘The Power of Love’ will star the director Lemercier in the lead role.

The Canadian singer has even granted the rights of her songs including “My Heart Will Go On”, “All By Myself” and “I’m Alive”. The film will explore the singer’s life from the beginning in the late 60s’ to becoming a teen star in her homeland and then to the most successful artists of her generation.

The film will also showcase her personal and marital life with her demised husband René Angélil. The two were married for 22 years till Rene lost the battle to cancer.

“I discovered the strength of their love story and their great humour, and I better understood how the alchemy of their three individual ambitions made an unwanted, little girl the greatest star on the planet,” Lemercier said.

Her music has been influenced by numerous genres, including pop, rock, gospel, R&B, and soul, and her lyrics focus on subjects of poverty, world hunger, and holiness, with an emphasis on love and romance. After she became a mother, her work started to focus on maternal love.

The shooting starts in March in France, Spain, Canada, and Las Vegas and it will be released in 2020.