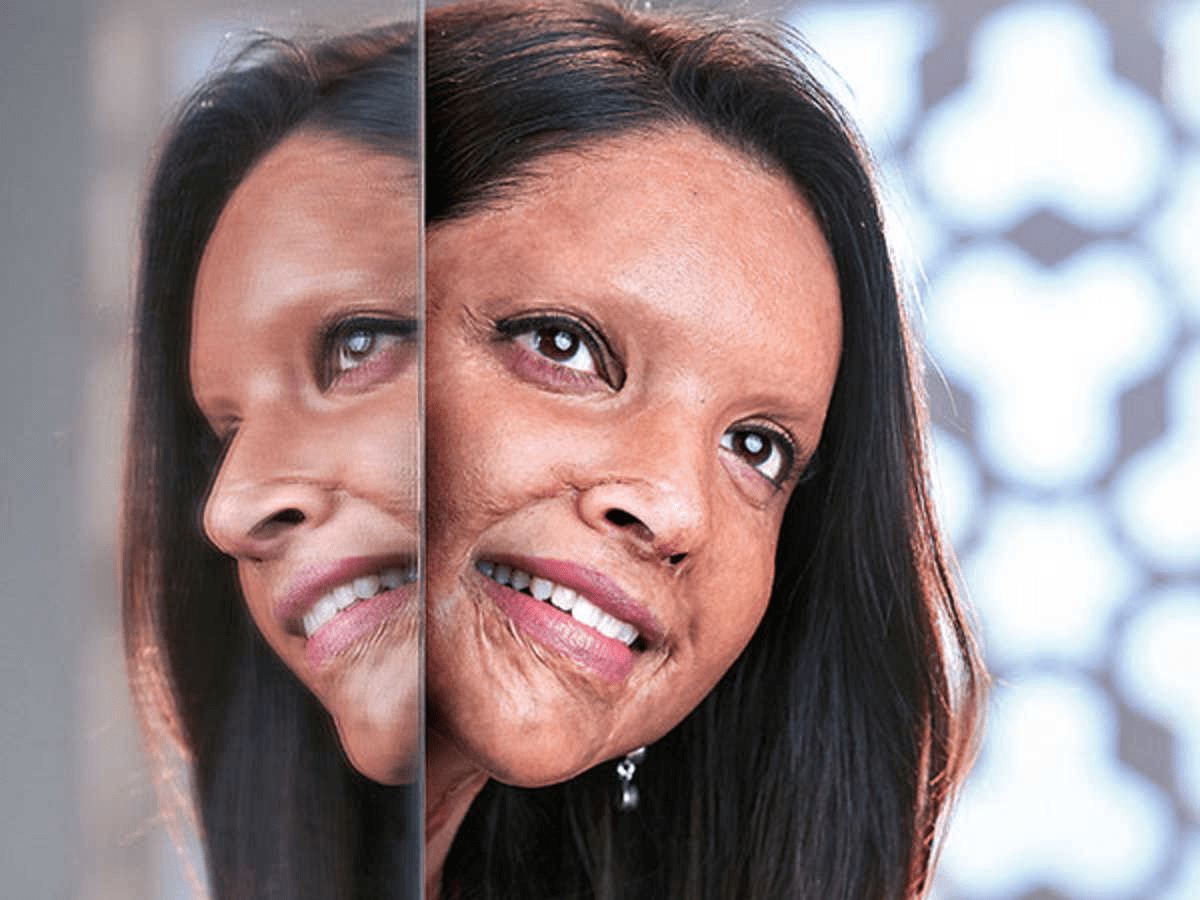 The two minute nineteen second long trailer shows Padukone as Malti, an acid attack victim, which is based on the life of acid attack survivor and social activist Laxmi Agarwal. It showcases her fight for justice and to get the real perpetrators behind bars.

The trailer also features actor Vikrant Massey playing the character of Anmol, which is inspired by the life of journalist turned social activist Alok Dixit, who is Laxmi’s husband.

The trailer is filled with various gut wrenching scenes with Padukone trying to live a normal life with a disfigured face. The prosthetic makeup of Padukone looks impressive which is done by Clover Wootton who won National Award for 2014 film Nanak Shah Fakir.

With a strong social message, a stellar cast and a dependable director, the film might be able to make a mark on the audience.

Chhappak marks the production debut of Padukone under the banner KA Entertainment along with Fox Star Studios and Mriga Films.

The film is directed by Meghna Gulzar, who is known for making critically and commercially successful films like Talvar and Raazi.

Chhappak is slated to hit theaters on 10 January, 2020, where it will clash with Ajay Devgn starrer Tanhaji: The Unsung Warrior.