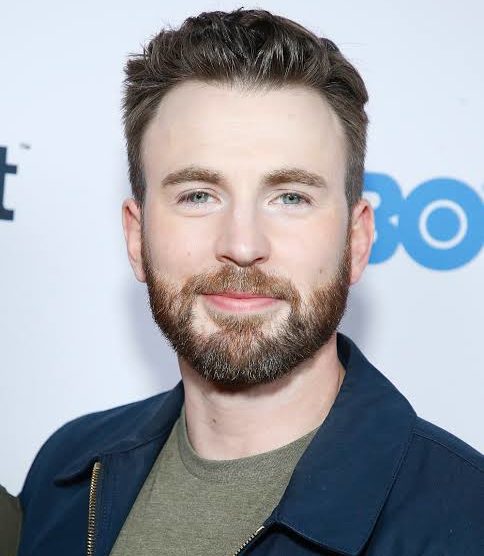 To play a character for more than 7 years must be tough and exciting. This is what Chris Evans, who played Captain America in the MCU feels like but he still misses the character. When Evans took up the role, it was just the beginning of the MCU, with last year’s ‘Endgame’ his character retired and he played the role for the last time.

Captain America’s character quickly became a second identity for Evans, his performance in the series was hailed by fans and critics alike. Though, he has left the role now, in an interview with Backstage, he revealed that he still misses the role.

The actor, talking about his stint as Captain America said :

I absolutely loved my time with Marvel; I already miss it. But there’s no denying that it is very exciting to just have complete freedom to pursue whatever my creative appetite wants.”

Obviously, anyone would enjoy creative freedom after playing a single character for a long time. When Chris took the role of the character, expectations were sky high and he knew that. He elaborated on it saying :

“There was this enormous expectation that these people already had in their minds, this idea of who this character was, and you have to respect that. Audiences are part of what will make [these films] work, and I owe that group my understanding of what they see.”

Even though expectations were sky when Chris tool the role, he did it with aplomb and starred in Three Captain America Films and Four Avengers films as Captain America.

Why Martin Scorsese’s Taxi Driver has a beautiful ending?
Before ‘Bala’ and ‘Ujda Chaman’: Did you miss first Indian film which talked about Baldness?
Comment