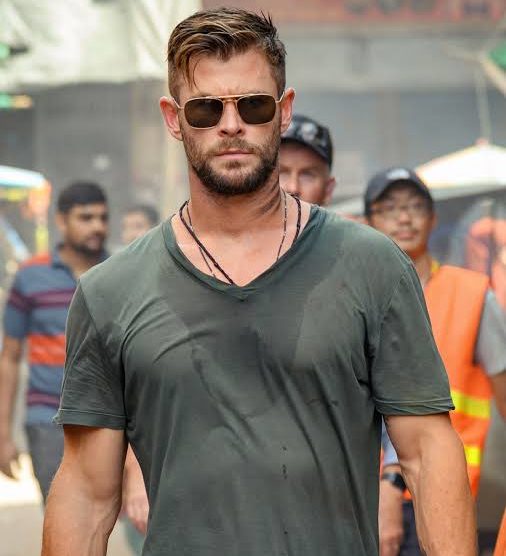 Whenever the name, ‘Hulk Hogan’ is uttered, a thor esque physique comes into the mind instantly. The wrestler who made a name for himself in the 1980s, is getting a big screen story soon. Thor himself, i.e. Chris Hemsworth is going to portray the legendary boxer in the film. Todd Phillips who helmed, last year’s much talked about film ‘Joker’, is going to direct it.

The actor is really excited to play the role of the legendary wrestler and spoke about it to British Film Magazine, Total Film. Hemsworth said,

“This movie is going to be a really fun project. As you can imagine, the preparation for the role will be insanely physical. I will have to put on more size than I ever have before, even more than I put on for Thor. And then there is the accent as well as the physicality and the attitude. I will also have to do a deep dive into the rabbit hole of the wrestling world, which I’m really looking forward to doing.”

Last year, the project was announced with 8 mile writer, Scott Silver and John Pollono set to write the script of the film. While, the film which hasn’t started production yet, is going to document the rise of Hulk Hogan.

As no one really knows when, production on the film will start, Even Chris himself admitted this and said that production is a far off thing as of now.

While, if the film starts then it is going to be produced by Michael Sugar, Joint Effort’s Phillips, Bradley Cooper and Hemsworth. Meanwhile Hulk Hogan will serve as the executive producer on the biopic.