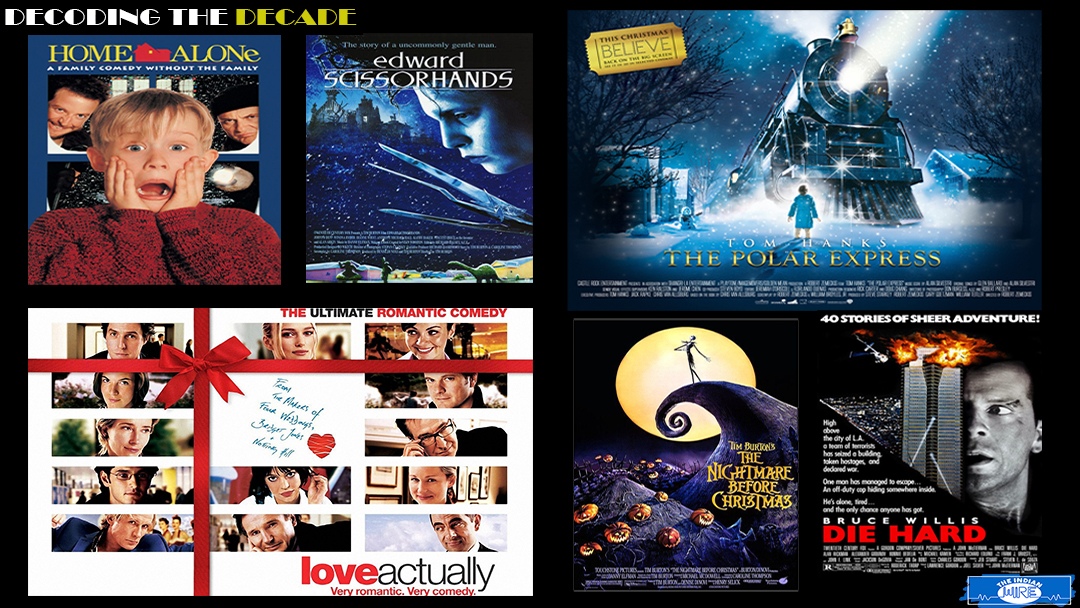 It’s officially that time of the year! Christmas is the best time to binge on movies with your loved ones. But why should Xmas be only about animated movies or rom-coms? Here we brought you Christmas-themed movies but from across genres… Enjoy

The Nightmare Before Christmas – This Tim Burton directed stop-motion animation film is part gothic, part musical, part comedy and full entertainer. With strange looking characters and dark setting, the film follows the Burton directorial trademark and is a must watch. Die Hard – The film that turned Bruce Willis into an action hero is not your typical Christmas film with jingle bells and Santa Claus, but involves impressive gun fights, action sequences and one of the most memorable antagonists, Hans Gruber. Home Alone – One of my favourite films growing up, the comedy flick about a kid who tries to save his house from thieves in his house all alone, still stands out to be something you can rewatch several times.

The Polar Express – This sweet animated film follows the story of a kid who embarks on a train journey to visit Santa Claus. With an innocent storyline and stellar voice acting from Tom Hanks and Daryl Sabara, the film is a perfect watch for Christmas eve.

Black Christmas – If you are into something dark and macabre, then look no further than this classic horror gem from 1974. Considered as the earlier true blue slasher flick by various scholars and critics, Black Christmas set the benchmark for films like Halloween.

Edward Scissorhand – The second film in the list helmed by Tim Burton, this beloved romantic dark fantasy film has Johnny Depp playing a kind hearted artificial man who has, yes you guessed it right, scissors for hands. 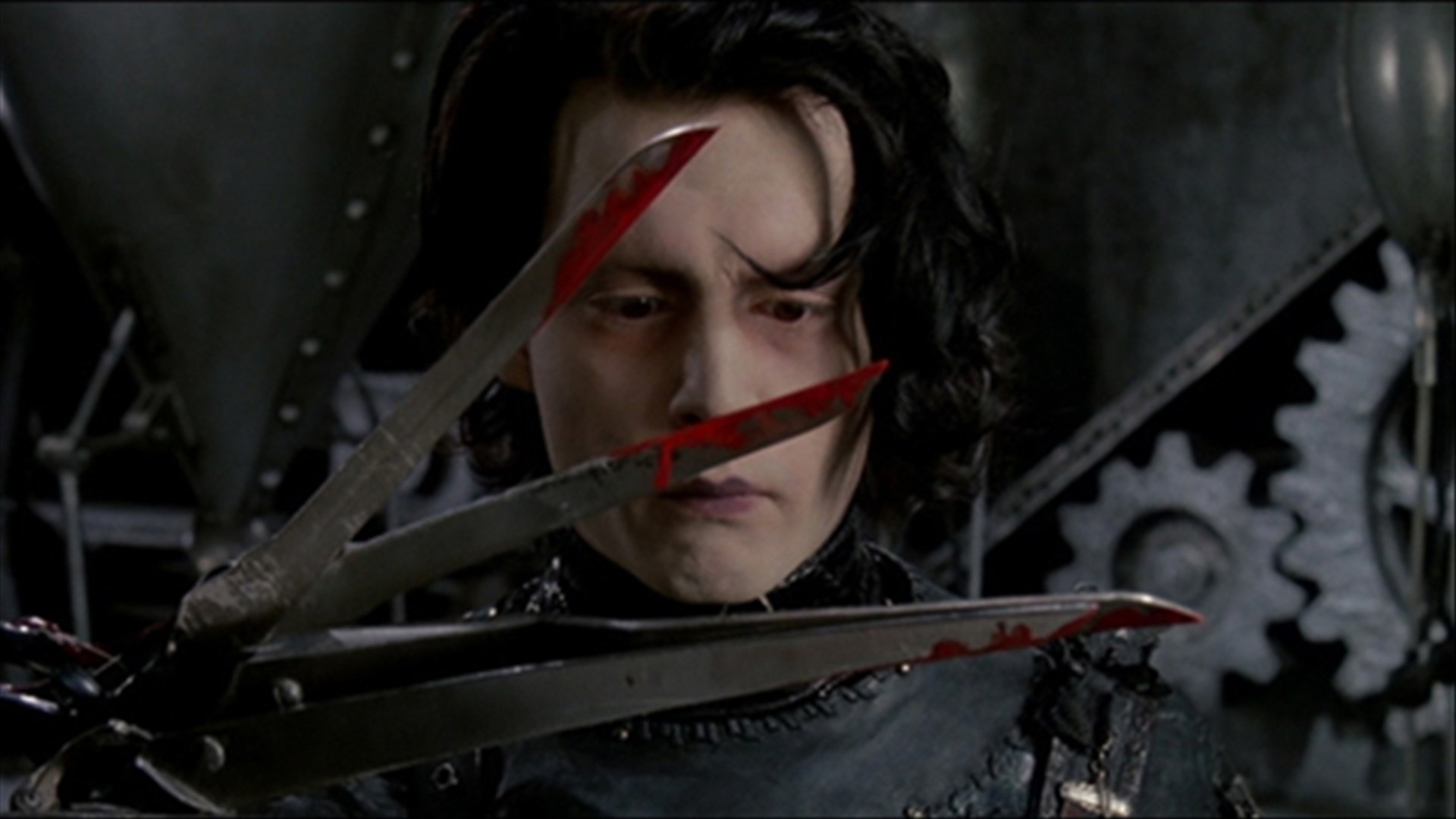 Love Actually – How can the christmas be complete without a romantic comedy? But this is not your run-of-the-mill film, but instead a deeper look at love through ten stories of different individuals. The film is often shown on television during the season and is widely popular among the audiences than the critics.

Silent Night, Deadly Night – Another slasher entry in this list, this 1984 film is for the horror fans out their who hate those sugar coated rom-coms. It was marred in controversy during release mainly because of its depiction of a serial killer who was dressed as Santa Claus.

Jingle all the Way – As the name suggests, this 1996 comedy film is all about Christmas, with Arnold Schwarzenegger in the lead. The film follows two fathers desperate to buy a toy for their sons during Christmas Eve. Though a critical dud when released, the film has slowly gained a cult following and can be enjoyed during this season.

It’s a Wonderful Life – The oldest entry in the list, this 1946 Frank Capra directed film has become a traditional viewing during christmas in the American culture. With a feel good message about life and a beautiful ending, this is a must-watch film for everyone at least once in their lifetime. 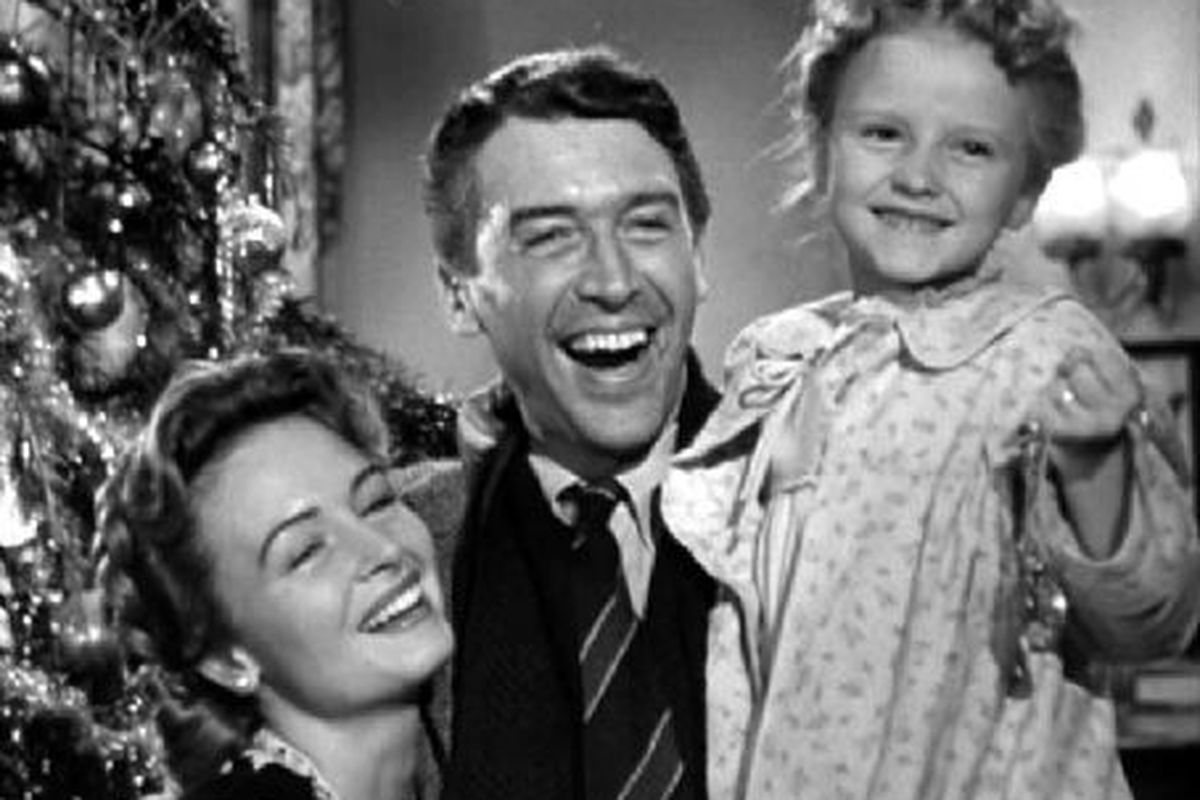 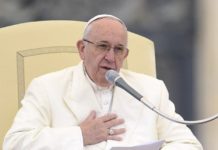 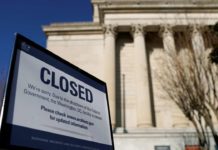