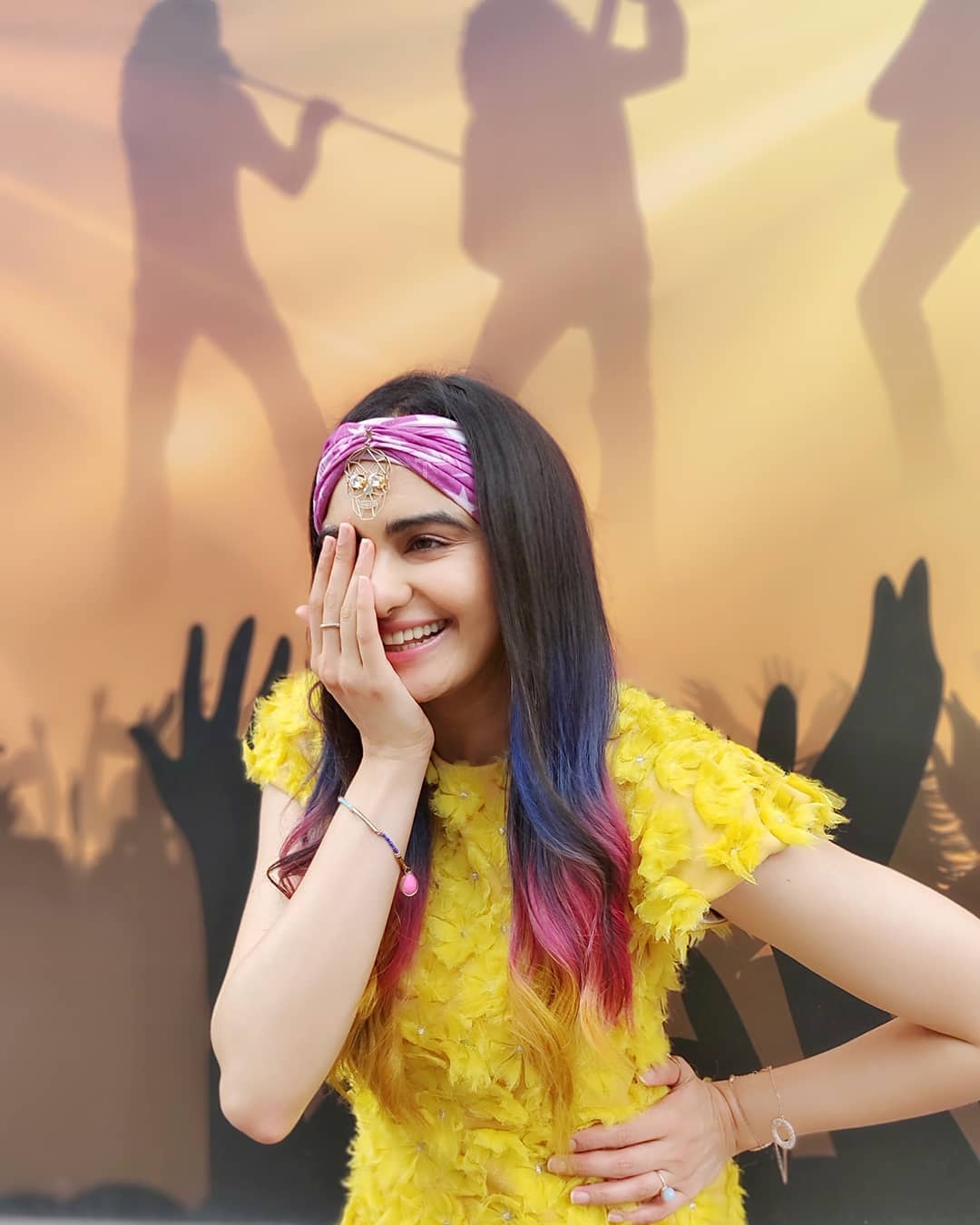 Actress Adah Sharma is now a days gearing up for the release of the action thriller film ‘Commando 3’, where she will be seen performing several action sequences.

She recently shared a behind the scene video on her Instagram profile from the film where she is seen shooting.

The footage is from ‘Commando 3’ and shows Adah fire several rounds of bullet for a particular scene, giving monday motivations to her fans.

She captioned it: “Tag someone who needs some Monday Motivation
10 days to go for #Commando3
Keep calm, Reload , Shoot !
Bhavana’s Reddy are you ?
#mondaymotivation #shootingpeshooting”

On the professional front, Adah will be seen in Aditya Datt’s action thriller ‘Commando 3’, which is the third installment in the ‘Commando’ franchise.

Produced by Vipul Amrutlal Shah, Reliance Entertainment and Motion Picture Capital, the film is scheduled to release on 29 November this year.

The official trailer of the film was released three weeks ago and has become popular with over 29 million views on YouTube.

The film was released on 8 November and met with mostly negative critical feedback and proved to be a box-office dud.