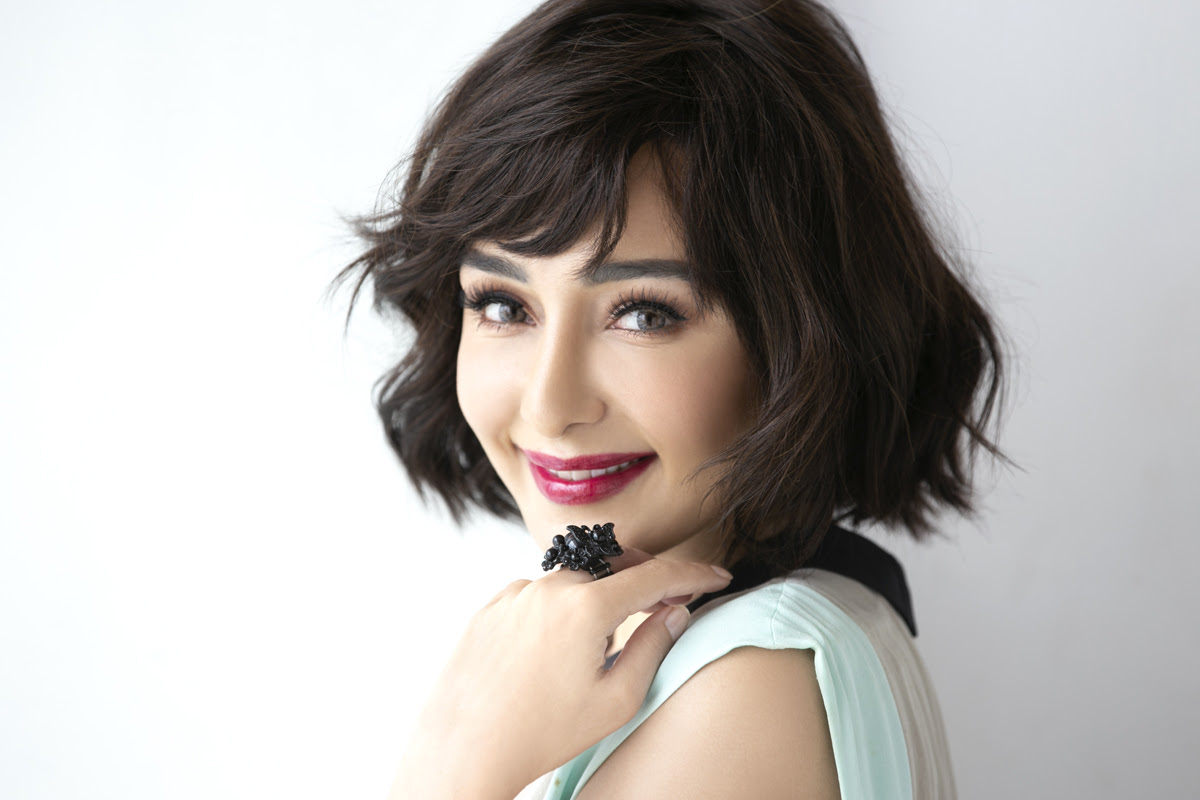 British Asian actor Feryna Wazheir has joined the cast of the upcoming film Commando 3 that stars Vidyut Jammwal, Adah Sharma, Angira Dhar, and Gulshan Devaiah in the lead roles. She will be seen portraying the character of “Zahira” — a British Muslim woman caught in a dilemma. “It’s a performance-oriented character. Although I love playing very desi roles, it’s nice to be able to play a contemporary character closer to my roots,” said Feryna, who was required to speak Urdu for the role. Luckily for her, that’s her mother tongue. She is also proficient in the ancient Indian martial art Kalaripayattu as well as boxing. It is yet to be seen if those talents come to use in the film. 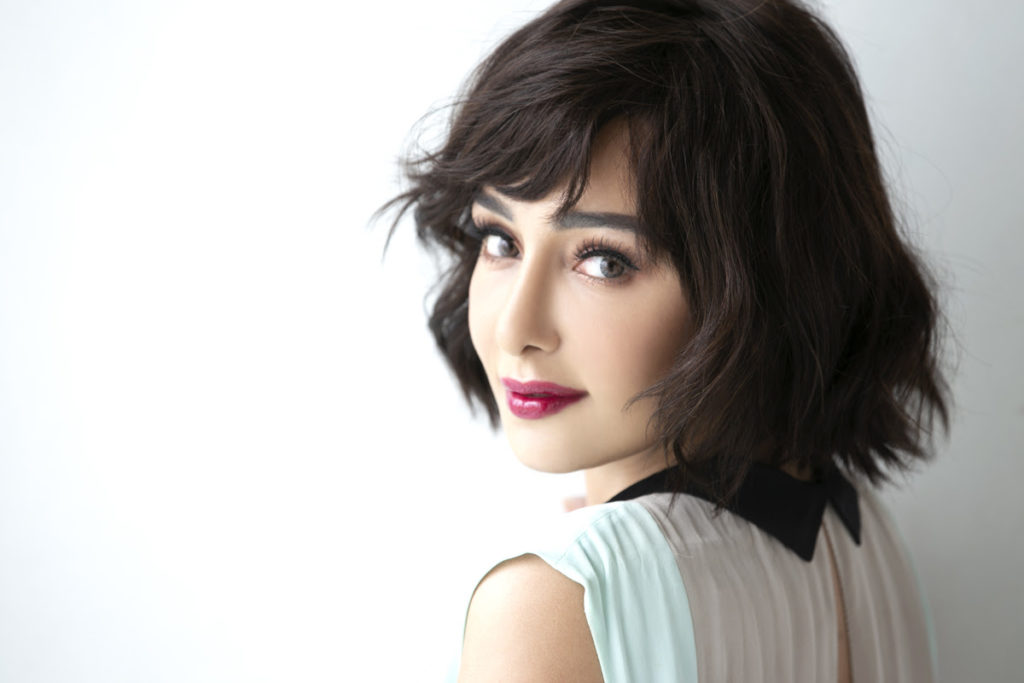 Wazheir was last seen in Nandita Das’s Manto with Nawazuddin Siddiqui and Rasika Dugal. She has also been part of other Bollywood films such as Ketan Mehta’s Rang Rasiya with Randeep Hooda, Raj Kanwar’s Sadiyaan opposite Shatrugan Sinha’s son Luv Sinha and Rekha, Rishi Kapoor and Hema Malini. She also played the character of “Tasneem” in the 2016 film Airlift alongside Akshay Kumar and Nimrat Kaur.

Directed by Aditya Datt and produced by Vipul Amrutlal Shah, Reliance Entertainment and Motion Picture Capital, Commando 3 is slated to release on 29 November.