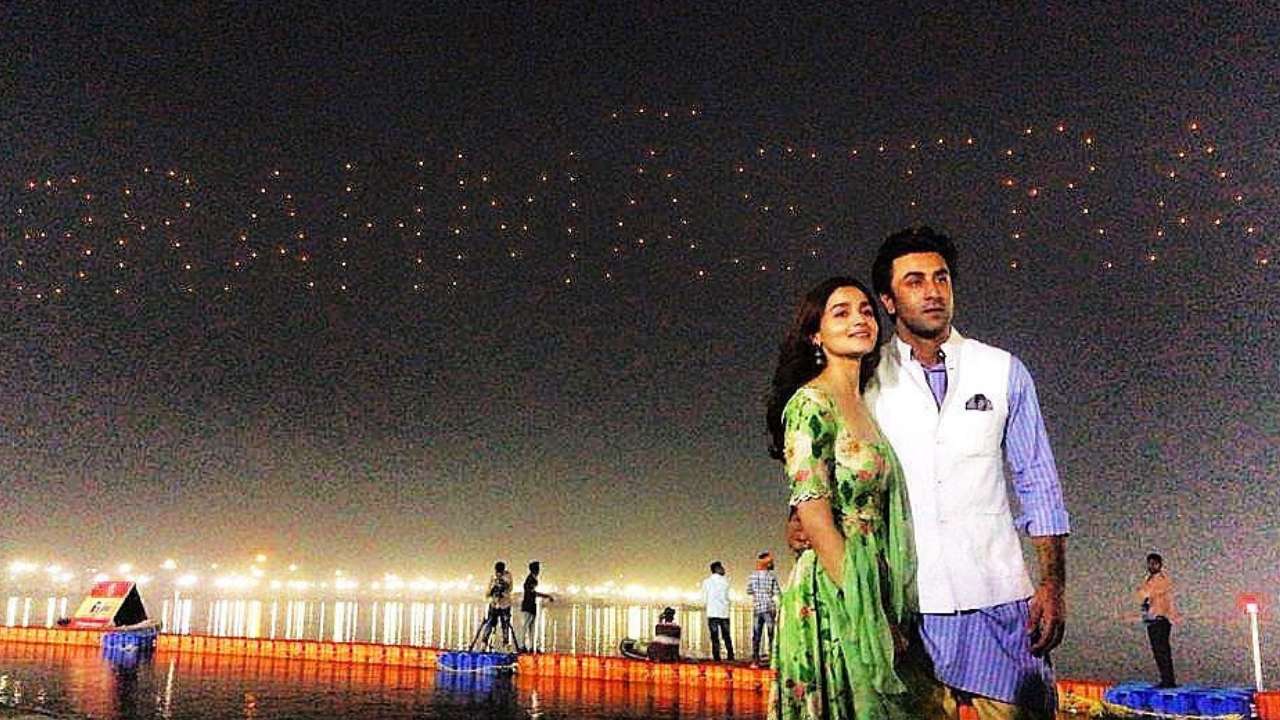 In no time Alia Bhatt has become one of the leading actresses of the Hindi film industry. She made her debut with the film Student Of The Year and went on to act in critically acclaimed films like Highway and Udta Punjab. Bhatt has always fascinated the audience with her performances and no doubt she has been the show stealer in all her movies. If we take a look at her past projects, there have been a variety of films she has been a part of, be it socially relevant films like Highway and Udta Punjab, biographical stories like Raazi or mass entertainers like 2 States and Gully Boy.

And now fans are eagerly waiting for her next releases. So, we bring you a list of upcoming movies that will feature Alia Bhatt. Take a look: 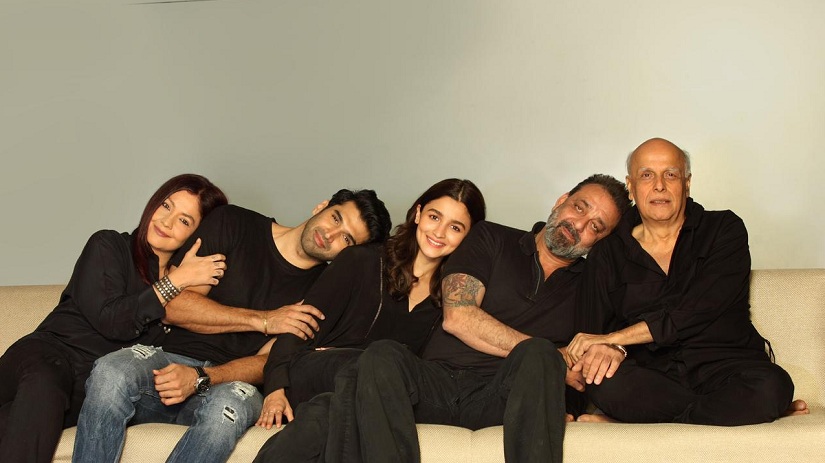 The sequel of Mahesh Bhatt’s 90s hit Sadak, the film Sadak 2 will feature Alia Bhatt, Aditya Roy Kapur, Sanjay Dutt and Pooja Bhatt in the lead roles. The film will be highlighting the theme of depression and Alia will be playing an important character who’s on a mission to expose a fake guru running an ashram. The film with a promising theme will mark another important character of Alia Bhatt’s career. The film is all set to release on August 28 on Disney+ Hotstar. 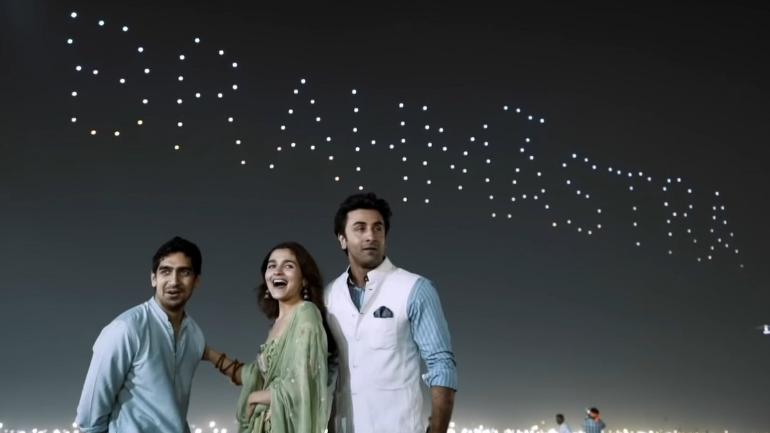 The upcoming action fantasy film written and directed by Ayan Mukerji is planned as a trilogy. The first part will feature Ranbir Kapoor, Alia Bhatt, Amitabh Bachchan, Nagarjuna, and Mouni Roy. The film will also have a supernatural theme and will also explore the elements of ancient times as suggested by the title Brahmastra. The film is set to release this year in December. Directed by Sanjay Leela Bhansali,  Alia Bhatt will be seen stepping into the shoes of legendary brothel owner Gangubai Kathiawadi in the film titled on her name. The film will be her biopic following her story of struggles in Mumbai and how she established as one of the Mafia Queens of the city and later dedicated her life to the upliftment of sex workers and street kids.

That was the list of few upcoming projects of Bhatt. Share your views and let us know which one has got you more excited.

Stay tuned to The Indian Wire for more such articles.