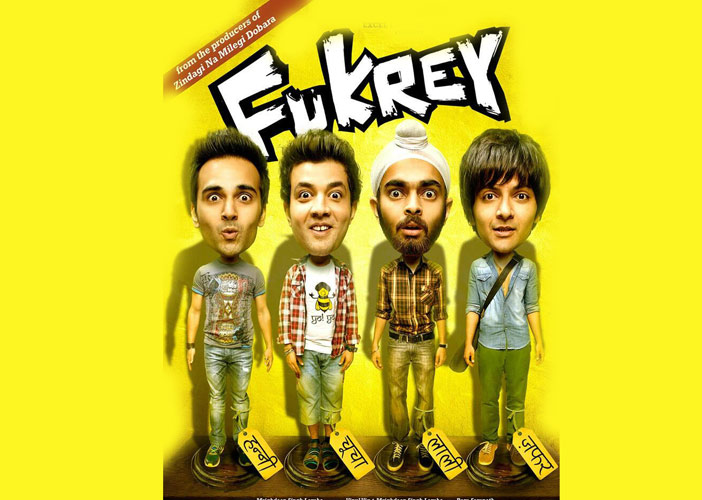 Ever since the Coronavirus pandemic engulfed the entire world, filmmakers everywhere are planning to make a film related to it. The latest addition to this growing list is Mrigdeep Singh Lamba, director of the hit franchise ‘Fukrey’.

The director who is currently working on the screenplay of the film, plans to present the current situation in a fun way in the film. He says ideas regarding it are in the pipeline.

Like the previous films in the franchise, the third part will include a strong social message along with comedy. The director further added “We need to be careful how we show it (COVID-1 situation) it shouldn’t seem forceful”.

If he fails to incorporate the Coronavirus situation in the film, he plans to make a separate film on it later. Even during the lockdown, the work on the film is going on.

“We had started working on it before lockdown and now we connect via phone. We have got a story in place and the writing is almost 80 per cent complete. We are working on the screenplay, which is almost done.

“Once things start to normalise and we have rules in place, then we will decide how and when to take it ahead. We will understand the ground reality before going on floors. The production was earlier slated to begin by October-November but nothing is certain now,” Mrigdeep said in a statement.

The cast of the previous films will return in the third film with some new additions. Excel entertainment will be producing the film again. No date for the release has been announced yet.

SRK’s Betaal in trouble, Plagiarism case filed against the Red chillies and Netflix produced show
Great news for John Krasinski as his ‘Some Good News’ bought by ViacomCBS
Comment