Cuttputlli To Little Women: Top 6 OTT Releases For The Weekend 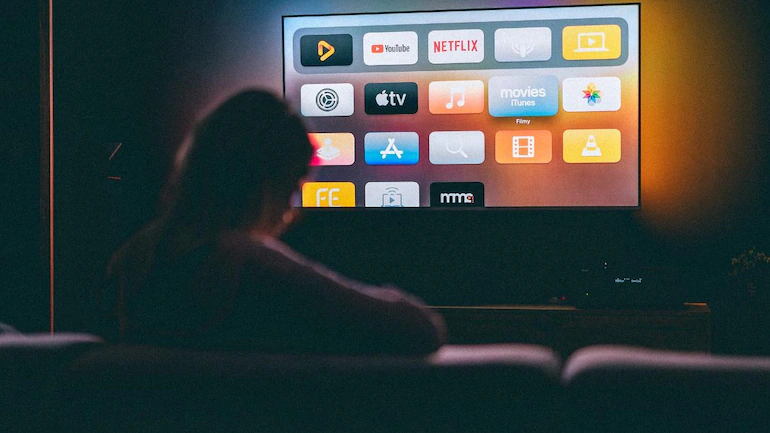 Searching for movies and shows to watch this week? Here is a guide to the top movies and web series, releasing on OTT platforms this week. From Akshay Kumar starrer Cuttputlli to Netflix’s Little Women, we provide you with what is available for your entertainment this week.

We have compiled a list of the top movies and shows releasing this weekend for cinephiles.

Akshay Kumar starrer thriller drama Cuttputlli is set to have a digital release this weekend. The film revolves around a cop played by Akshay Kumar, who is on a mission to hunt a serial killer targeting schoolgirls. Helmed by Bellbottom famed director Ranjit M Tiwari, the film also features Rakul Preet Singh in the lead role.

The Kannada suspense thriller starring Kichcha Sudeep in the lead role revolves around a village where mysterious events and murders are happening around the village. A police officer sets on a mission to uncover the truth behind the events. Vikrant Rona features Jaqueline Fernandez, Nirup Bhandari and Neetha Ashok in key roles.

Directed by Charlie Davis, Sundari Gardens is a Malayalam romantic drama that follows a geeky school librarian and an English teacher who fall in love with each other. The film features Aparna Balamurali and Neeraj Madhav in the lead roles.

5. Lord of the Rings: Ring of Power

Based on J. R. R. Tolkien’s original book Lord of the Rings, the fantasy series is set to have a digital release on September 2 exclusively on Prime Video. The web series sums up the history of Earth, from the false construction of the Ring of Power to the affiliation between elves and men.

The film is based on Louisa May Alcott’s novel Little Women. The story follows a family who struggles with poverty. However, things take a vast turn when they get involved with the country’s richest family. Helmed by Korean filmmaker Kim Hee-won, the series features Kim Go-Eun, Nam Ji-Hyun, Park Ji-hu and Wi Ha-Joon.