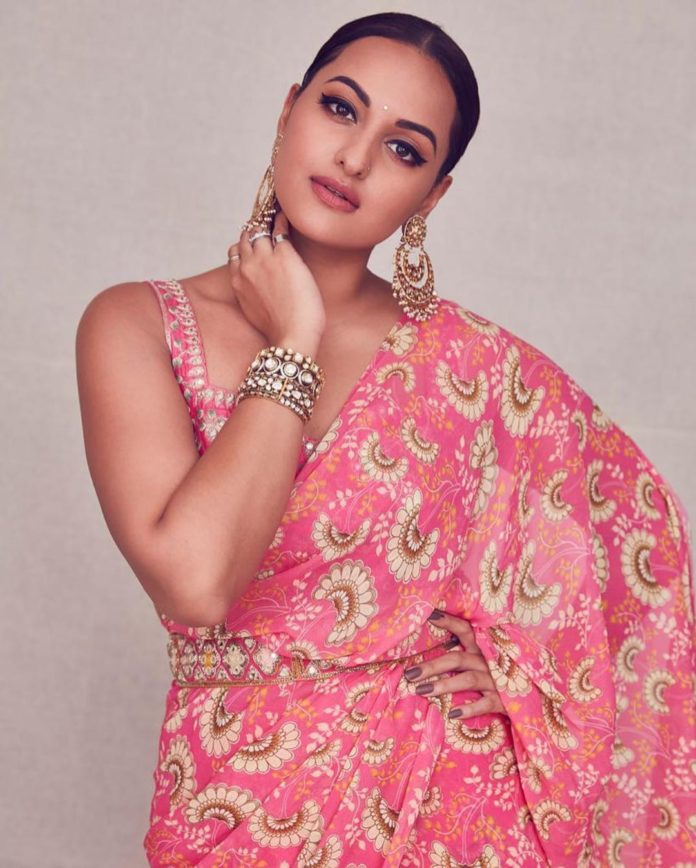 Various Bollywood celebrities get trolled on social media every other day for saying something or wearing something.

Actress Sonakshi Sinha is one of those who has been fat-shamed multiple times on social media by the trolls.

She recently shared a video about her campaign #BiggerThanThem for the Myntra Fashion Superstar, which is a digital fashion reality show.

The ‘Dabangg 3’ actress shut the trolls in the video reading mean comments, “Imagine being called all that and worse on social media only because you put up a post that you thought was great.”

Further saying: “But now we just laugh it off because that’s what these people are, a joke. [..] But then I thought that even after shredding 30 kgs, they’re still at it? That’s when I said to hell with them because Sonakshi Sinha is here for a reason. I made it as I was and I have nothing to hide.”

On the professional front, Sonakshi will be seen reprising her role of Rajjo Pandey in ‘Dabangg 3’ along with Salman Khan.

The trailer of the film was released a week ago and has become viral, with over 37 million views on YouTube.

The film is directed by Prabhu Deva and also stars Arbaaz Khan, Sudeep and debutant Saiee Manjrekar. It is scheduled to release theatrically on 20 December this year.

Sonakshi’s last outing was ‘Mission Mangal’, where she played the role of an ISRO scientist. The film met with positive critical reception and was a box-office success. 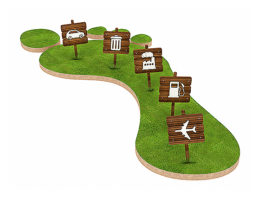 Carbon Watch: An app that cleans our Carbon footprint 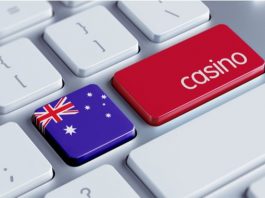 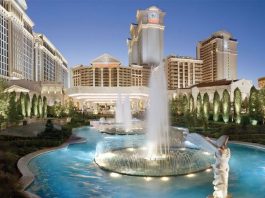