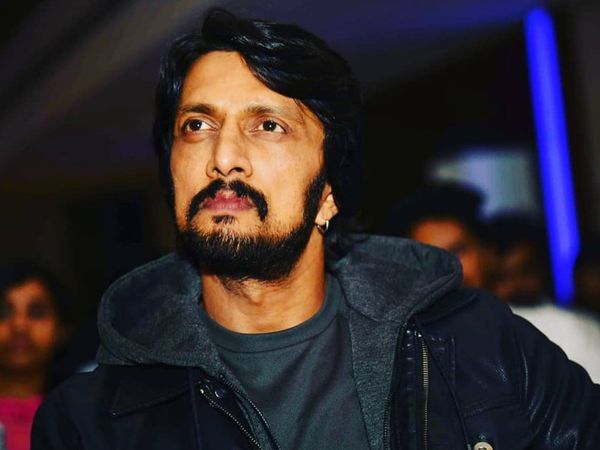 Kannada superstar Kichcha Sudeepa is gearing up for his upcoming film Dabangg 3. While he has previously appeared in Hindi films like Rann and Phoonk 2, this will be the first time he will stand before Bollywood star Salman Khan, that too as a villain. The expectations have been set high by actors Sonu Sood and Prakash Raj who played antagonists in the previous two installments of Dabangg film franchise.

Sudeepa recently opened about his preparation for the role and physical difficulties he faced during the shoot. He told Mid Day that acquiring a physical stature that can hold merit before that of Khan on camera is a toilsome process.

One of my fav lines ,,, penned by the man himself,,,🤗 @beingsalmankhan #Dabangg3 ,, world wide release on 20th Dec.

“I trained hard. Salman has [a good physique] to show, but I didn’t. Luckily, since I played a wrestler in Pailwaan, I had some definition. But, I didn’t have the required bulk needed for the film,” Sudeepa told the news daily. He further added that he took up skipping and cycling to get into shape.

The actor also talked about the 26-day shooting schedule for the climax scene which involved brutal and hard-hitting fights, including hand-to-hand combat scenes. “At times, the set was cold, and then we would be burning cars, so it would be hot again. There was also a lot of dust, and I would get suffocated with it when I had to fall, because I was the one getting beaten up in the scene. I also developed chest congestion,” the actor recalled.

But Sudeepa is glad that the efforts have paid off. “Salman showed me the climax scene on Saturday. It looks awesome; the fight appears brutal,” he concluded.

Directed by filmmaker Prabhudeva, Dabangg 3 is scheduled to be theatrically released on 20 December 2019.