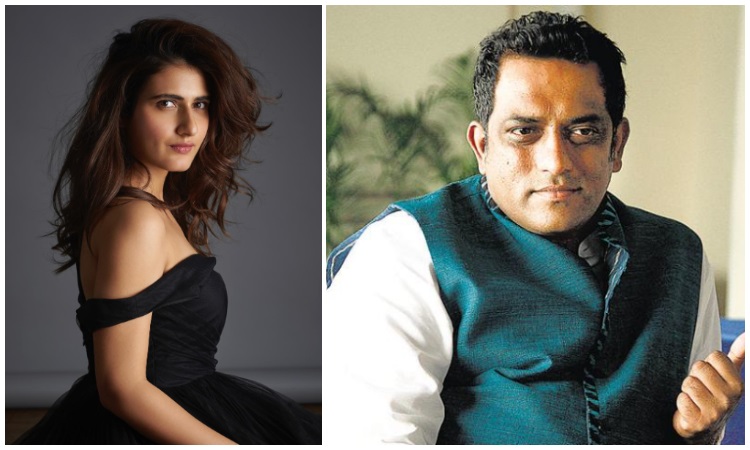 Actress Fatima Sana Sheikh received huge acclaim and widespread popularity for her performance in 2016 Aamir Khan starrer Dangal. After a gap of two years, she appeared in Thugs of Hindostan with Aamir Khan, Katrina Kaif, and Amitabh Bachchan which turned out to be disaster at the box office but her performance and especially her action sequences were appreciated.

Now Fatima is all set for her next film which is Anurag Basu’s untitled crime anthology. She recently wrapped up the shoot for the film and opened up about her role in the film. She is relieved that she is playing a regular girl for the first time. “For the first time, I play a normal woman in a sari on screen. After battling for a medal in the ring and performing superhuman, gravity-defying stunts, this one was a breeze,” she told Mumbai Mirror.

Basu’s untitled crime-anthology film features four stories and one of them involves Fatima where she paired with Rajkummar Rao. The actress is all praise for her co-actor Rao and says her big takeaway from working with him was just how supportive he was as a co-star. “He is amazing and so good. It’s really nice to work with him and he’s a lot of fun. The best part about Rajkummar is that he’s not only a great actor but he’s such a giving co-actor, truly,” Fatima told PTI.

“He’s always there, he stands for cues, he’ll work with you. He is not somebody who just goes and sits in the van when he’s done. He works with you and that was such a joy,” she added.

Anurag Basu is known to make some interesting music for his films. Fatima Sana Shaikh has assured that this film will have his signature music with a fun vibe to it. She said that they shot for the songs but haven’t heard any of them since they are recorded much later.

The film also features Abhishek Bachchan, Aditya Roy Kapur, Sanya Malhotra and Pankaj Tripathi and is expected to release on 13 March next year.