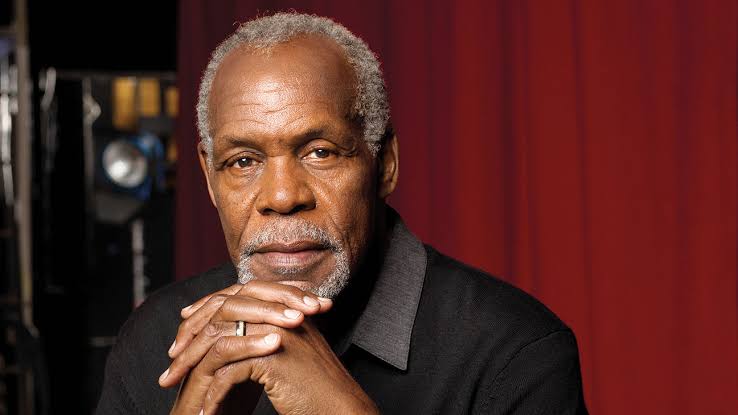 33 years in 1987, Richard Donner revived the buddy cop genre with his film ‘Lethal Weapon’. The film which starred Mel Gibson and Danny Glover, received critical acclaim and was a box office success. It led to three other films, each of them successful and even a tv series based on the film franchise was created in 2016. Now, the fifth part in the series is reportedly coming.

Star of the film franchise, Danny Glover recently talked about the film and said how the fifth installment will focus on the current political and economic framework of the U.S. Glover played the role of Roger Murtaugh along side Mel Gibson’s Martin Riggs.

In the interview to ‘Variety’, Glover said :

“There has been a conversation about that in January. I don’t want to give away the plot on the script I read, but I found the plot had very strong relevance to some of the things that are happening today. I can say that. But that was in January. History changes so fast … But yes, there”s been talk about it. There is something of a plan.”

As the recent killing of African-American man, George Floyd shocked the whole nation, raising concerns about police brutality and racial injustice in the country. Danny further said that the film will present, how a particular community is targeted by the police.

Elaborating on this further, he stated,

“It would be interesting to see how we take this within the political framework we are in; the economic framework we are in. And especially that framework as opposed to the communities that have been affected by the kind of police violence, the kind of police standards, and the power that they exert as well. What would be interesting from that vantage point is what that attempt could be like at this particular moment.”