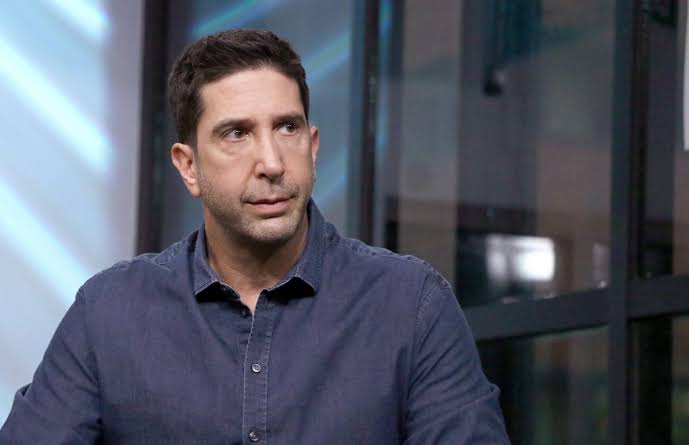 Friends unarguably has the most number of fans in the history of TV shows. Till this day, fans continue to binge watch the series and its reruns. In the sitcom genre it is untouched, with no other show coming close to replicate its craze and enduring characters. The show was supposed to have a reunion episode, though the pandemic postponed it.

David Schwimmer who played the iconic character, Ross Geller in the show spoke about the reunion to an International daily. Schwimmer said that he is excited to shoot the episode, which will see him along with other cast members reunite and shoot at their old hangout place.

The actor called the reunion as exciting and surreal. Wanting it to be a meaningful experience, he said how the show typecasted him. His immense popularity on the show, proved frustrating for him as was unable to get different roles in future.

Though now, Schwimmer is happy and in a good place professionally. There was a lot of excitement from the fans to see him in the reunion which got postponed. HBO Max, gave out a statement regarding the episode’s postponement and said :

“The cast and producers are all very excited to go into production, as this will be the first time since the show ended that the whole cast will be together, and on the original sets to reminisce. There are loads of great surprises in store and lots of rare behind-the-scenes footage they are eager to share. We will keep you informed as plans solidify and once we have a firm premiere date.”