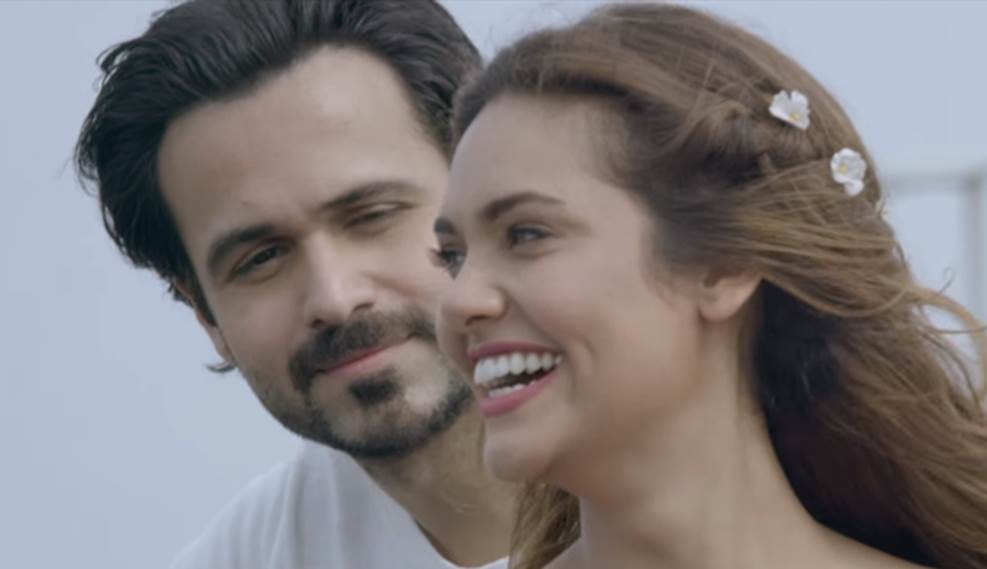 The importance of Music is almost constant all around the world. Talking about Indian films, music is an important aspect of every film as it adds the theme accordingly depending on the plot of the film. The music varies as per the genre, some films are musical which uses music as a tool to convey the story.

Talking about music from the perspective of audience, it is a source of expression as well as a mode of entertainment for them. And due to which the trend of individual music videos began a few years ago and it continues to portray stories in a short duration.

So here we have shortlisted some of our favourite music videos and we will be decoding the stories behind these video songs. 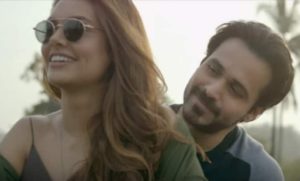 With a beautiful melody and sweet voice of Armaan Malik, this song was released in 2015. The music video was a major hit not only due to the heartwarming tunes but also the main reason was the well executed concept behind it. The concept of the story gives us a message that it’s not necessary that we’ll end up marrying the person we love. The reality, most of the times can be different from our expectations. It also talked about sacrifice in love, Esha Gupta’s character was happily in love with the other unnamed character hence Emraan Hashmi aka David gives up on his will of proposing her. 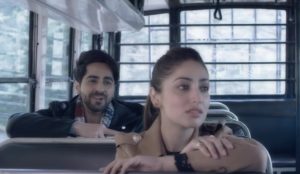 Another music video which made its place in the heart of music lovers was the Rochak Kohli and Ayushmann Khurrana’s Yahin Hoon Main. Shot in the valleys of Himachal Pradesh, the song tells us the story of a music band. From the perspective of Yami Gautam’s character, we are driven to her past as she reminisces her past relationship which couldn’t work out. At the end of the video, a news talking about the missing band members which adds mystery to the song as Ayushmann was the lead vocalist of the band. A song explaining the Separation phase in a relationship. 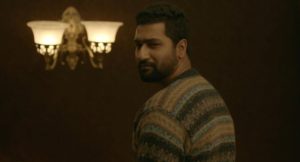 The name Vicky Kaushal was enough to attract the attention of the audience and the singer of this song being Arijit Singh added more popularity to it. And the result was a blockbuster, the video song reached all across the nation and was showered with love. Featuring Vicky Kaushal and Nora Fatehi, this video song portrayed a story of Betrayal in a relationship. A lover cursing on his cheating partner, as the lyrics said so. One of the best to come out in 2019.

So that was the list. Let us know your favourite video songs in the comment box below and stay tuned to The Indian Wire for more updates.