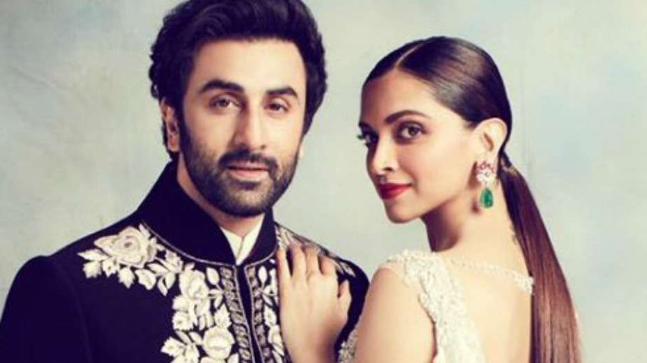 One of the most loved couples of B-town Deepika Padukone and Ranbir Kapoor was last seen four years ago in Imtiaz Ali’s ‘Tamasha’ in 2015. Now the reports suggest that the duo might come together for Luv Ranjan’s action-thriller with Ajay Devgn. Ajay and Ranbir might play father and son in the film.

However, an official announcement has not been made regarding the cast. A few days ago Ranbir and Deepika were seen in the same studio but it turned out that they were shooting for an ad film.

In an episode of ‘Koffee With Karan’ Johar also hinted towards this collaboration and said that his ‘student’ (Alia Bhatt) was doing a film (‘Gully Boy‘) with Ranveer Singh while it was conjectured that Deepika was working with Alia’s beau Ranbir.

A source close to the development revealed, “She is currently busy with her first production, ‘Chhapaak‘, being shot in the capital, while Ajay is wrapping up ‘Tanhaji: The Unsung Warrior‘ and Ranbir is juggling ‘Brahmastra‘ and ‘Shamshera’. However, the film is likely to go on the floors only towards the year-end by which time they would have wrapped up their on-going commitments.”

The film will be produced by Bhushan Kumar and it will be the second time Kumar and Ranjan are coming together. Earlier they worked unitedly for ‘Sonu Ke Titu Ki Sweety’, featuring Kartik Aaryan, Nushrat Bharucha and Sunny Singh. They will also collaborate for Ajay Devgn’s ‘De De Pyar De’, making it the hattrick film.