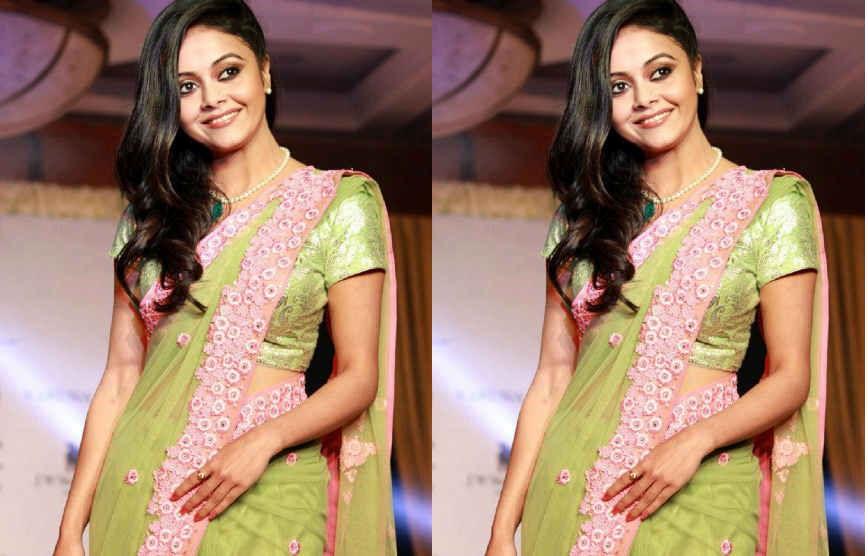 Devoleena Bhattacharjee is an Indian television actress and a trained Bharatnatyam dancer. She is very well known for her role as ‘Gopi Ahem Modi’ in the television show “Saath Nibhana Saathiya”. She is one of the highest paid actors on Indian television. After a successful run of eight long years on the small screen. Now, the serial will soon be bidding adieu to its fans.

Recently in an interview, Devoleena spoke about her six-year long association with the show. She said, “Saathiya has become an integral part of my life. All the good things happened to me while working on the show. I have grown with Saath Nibhana Saathiya. Whichever show I do, wherever I go Saathiya will always stay with me. The love and support the show has got from fans have been excellent. Gopi bahu is not just a character for me, I’ve lived the part for these last six years. I have given everything to Saathiya and the show has made whatever I am today.” She added, “I thought the show will shut down within few months of my entry, but with the grace of God and the audience love this is my sixth year into the show. I always knew that one day the show will come to an end as nothing is immortal. Everything comes to an end one day. I am happy that the way Saathiya came to me as a surprise, it is going to end in the same manner. My love for the show will never change.”