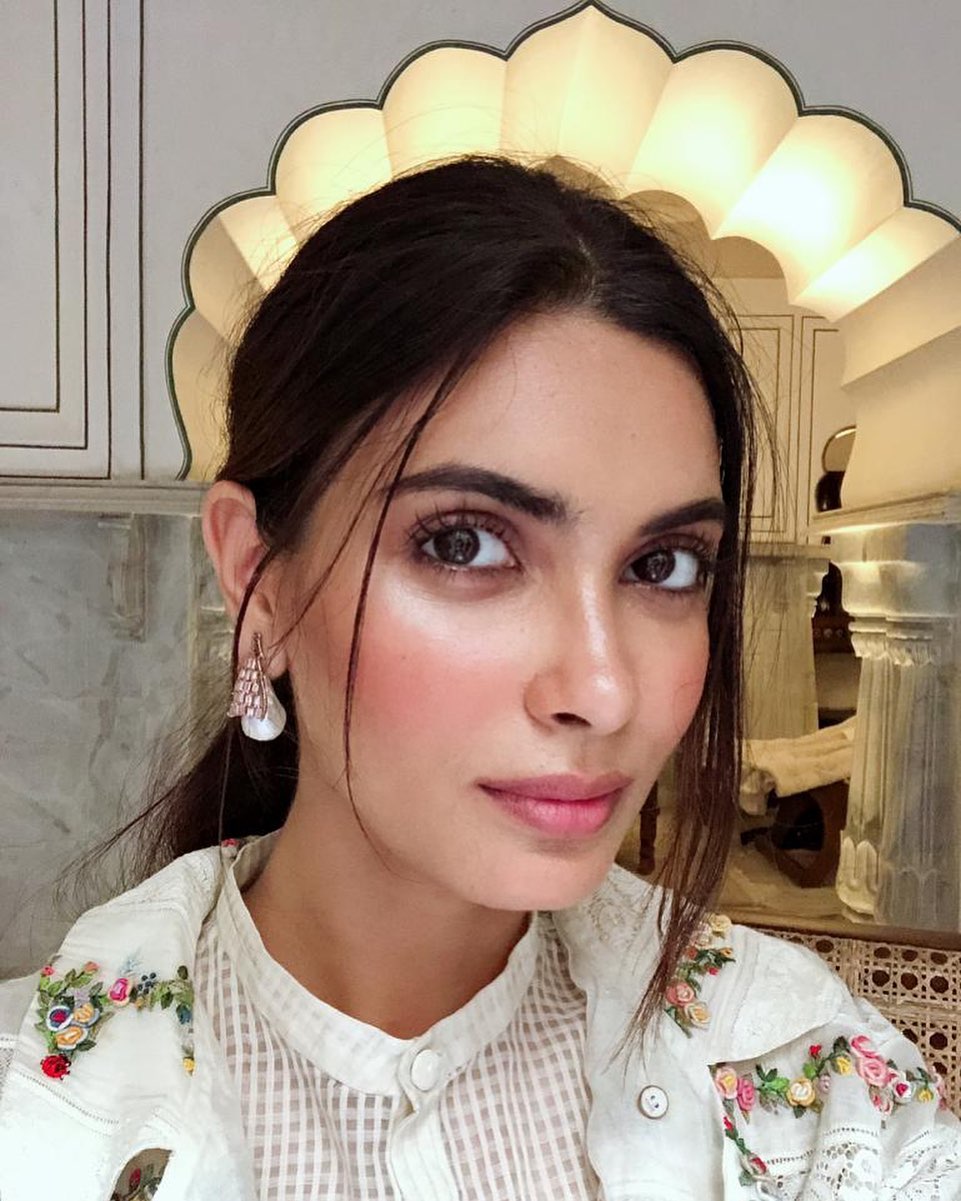 Diana Penty is a well known actress in Bollywood who made her debut with the successful film Cocktail. Her performance in the film garnered so much praise that it earned her a nomination for Filmfare Award for Best Female Debut.

Diana was then seen in super-hit film Happy Bhag Jayegi, which added to the praise she had earned earlier. Diana has since done some significant roles in movies like Lucknow Central and Parmanu: The Story of Pokhran.

Lately we are not seeing enough of Diana on screen but she is making sure to stay connected with her fans through social media. Diana is an avid user of Instagram and has over 3.2 million followers there. She frequently posts photos and stories for her fans.

In her latest posts, Penty has shared a super adorable photo from inside what looks like to be a palace.