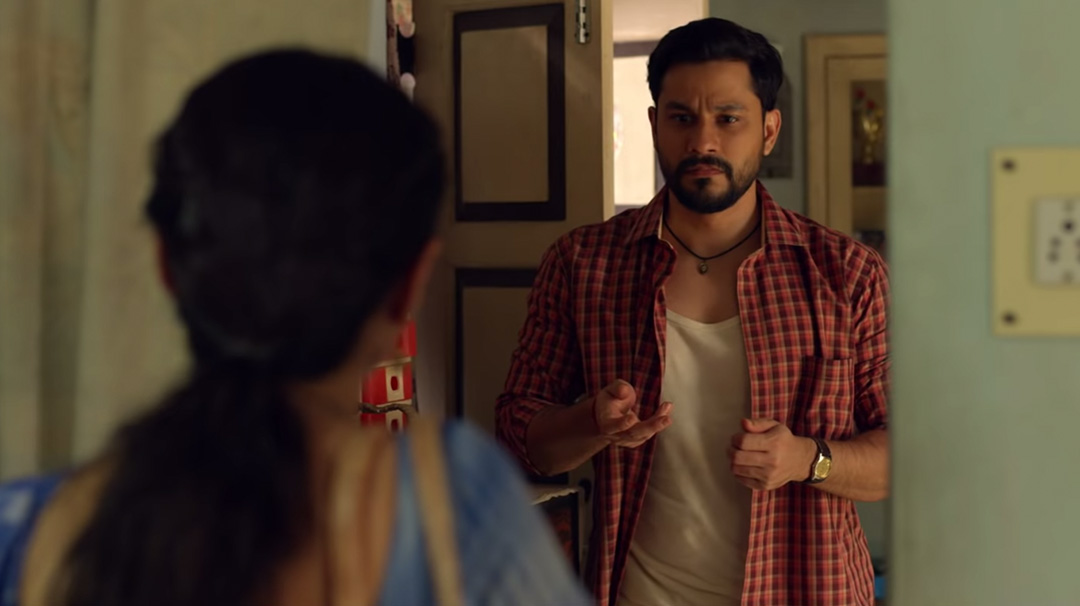 The OTT platforms have turned into virtual theatres now. The production companies and makers are finding their ways to release their films through these online platforms. It is like the home delivery of the cinema. But what we missed is the excitement of Friday clash, but it seems to continue online this time, though there’s no such competition, it will always be the good content which will win the hearts of viewers. And this Friday will be one such week with a Digital Clash this time.

Three movies of different genres are all set to hit their different OTT platforms, it will be no more than an entertaining treat for the audience as some interesting stories are on the way. So, here’s the list of 3 Bollywood Movies with interesting concepts all set for a Digital Clash. Check it out: A comedy-drama directed by Rajesh Krishnan unites a massive cast of interesting talents. The story revolves around a common man suffering from unemployment, one day he discovers an unknown suitcase full of cash and then the entertaining drama follows on with some of the very funny yet relatable characters. The film stars Kunal Khemu, Rasika Dugal, Gajraj Rao, Ranvir Shorey, and Vijay Raaz. So, if you are the one looking out for a fun comic ride this week, then Lootcase is definitely for you. It will be streaming on Hotstar. The directorial debut of Honey Trehan, Raat Akeli Hai stars Nawazuddin Siddiqui, Radhika Apte, Shweta Tripathi, Tigmanshu Dhulia and Shivani Raghuvanshi. The film follows the story after the death of the family head, the investigative drama promises to be engaging and it will explore the roots of unethical patriarchy in the small towns of India. If you are the one who is interested in mysteries and thrillers, then this film should be on your watchlist. Raat Akeli Hai will be streaming on Netflix this Friday. 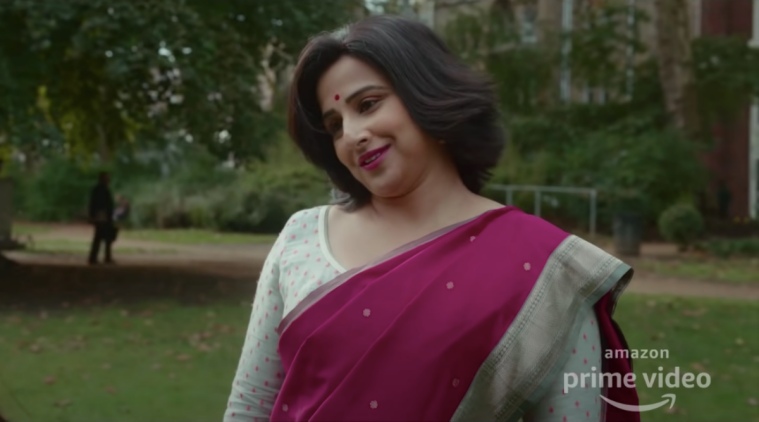 The biographical film is based on the true story of legendary Indian Math star Shakuntala Devi who was renowned as Human-Computer. Written and Directed by Anu Menon, the film features Vidya Balan in the titular role. Though it is based on the true story, it has some Bollywood aspects as we saw in the trailer. Overall the film seems to be entertaining and informative too. Apart from Balan, the film also stars Sanya Malhotra and Amit Sadh. If you want to know the story of Shakuntala Devi, then this film is for you. It will be streaming on Amazon Prime.

So, that was the list. Let us know which movie has got you more excited and stay tuned to The Indian Wire for more such articles.