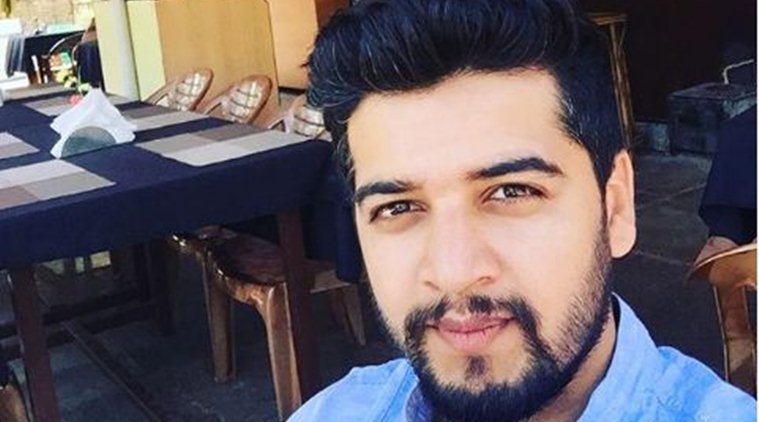 Karan Paranjape, most popularly remembered as ‘Jignesh’ from the popular television drama Dil Mil Gaye was found dead in his room by his mother on 25th March 2018. Even though the cause of death hasn’t been revealed yet, some sources says he might have a heart attack while sleeping.

He is survived by his mother who is shattered to bits after the very untimely demise of her only child.

His co-stars and friends, Karan Wahi and Sehban Azmi remembered him and put up stories in his memory.

While talking to indianexpress.com, Sehban said, “It’s really sad how one just leaves so suddenly. We have had some wonderful time shooting together. We got to know about his death yesterday. All we got to know was that he slept and never woke up. May his soul rest in peace. May his family get the strength to overcome the loss.”

“He was a fun-loving guy. After his short stint in acting, he moved towards working with a music channel, where he was working on a talk show with celebs. He was doing quite well for himself. The news of the death has come as a shock to all of us. While we were not in constant touch, once you work with someone, you do form a close bond. This was definitely not an age for him to leave,” said a source from the production team of Dilm Mill Gaye.

The tinsel town has been witnessing several untimely and shocking deaths this year, the most shocking being that of Sridevi. We only hope that the worse is over and the remaining year is filled with happiness and positivitylaye