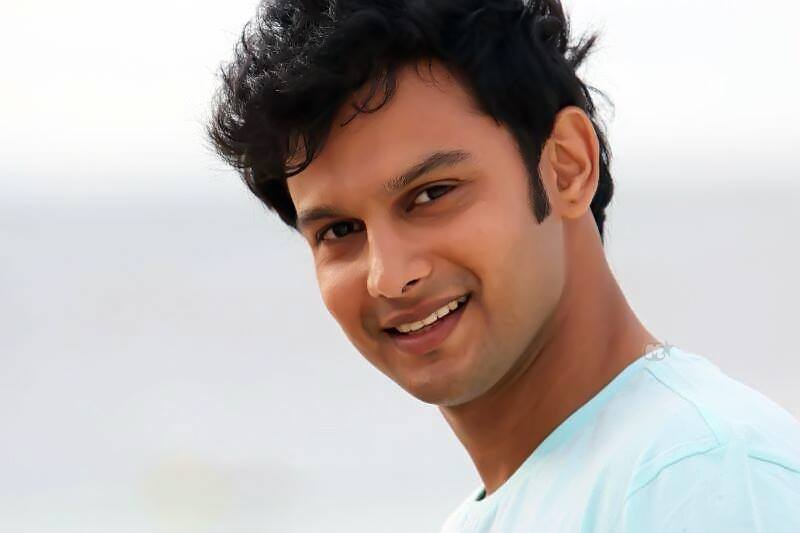 Dilip Vengsarkar couldn’t play the finals because of an injury on the field, which he got while facing a bouncer by Malcolm Marshall.

Adinath confirmed the development and told us, “It happened in July last year. I had returned from the shoot of Paani, my debut film as a director in Marathi, in which I was also the hero. Luckily, my look for that film required me to sport a mustache. I got a call to audition for an ad film, which I didn’t get, but the same agency called me again, the very next day, to audition for 83. I think it was because of my mustache that they thought I could pass off as Dilip Vengsarkar of yore. The audition was very strange: They asked me to imitate Dilip sir and the reference video was of the press conference for the announcement of the film. He was talking to the press and I had 15 minutes to prepare and match his body language. I gave it a shot, and they seemed to like it. I was jumping with joy; it was like a moment of victory for me because I had landed a role in a Kabir Khan film. Also, I was getting an opportunity to emulate moments and a person who is etched deeply in the minds of cricket lovers in India.”