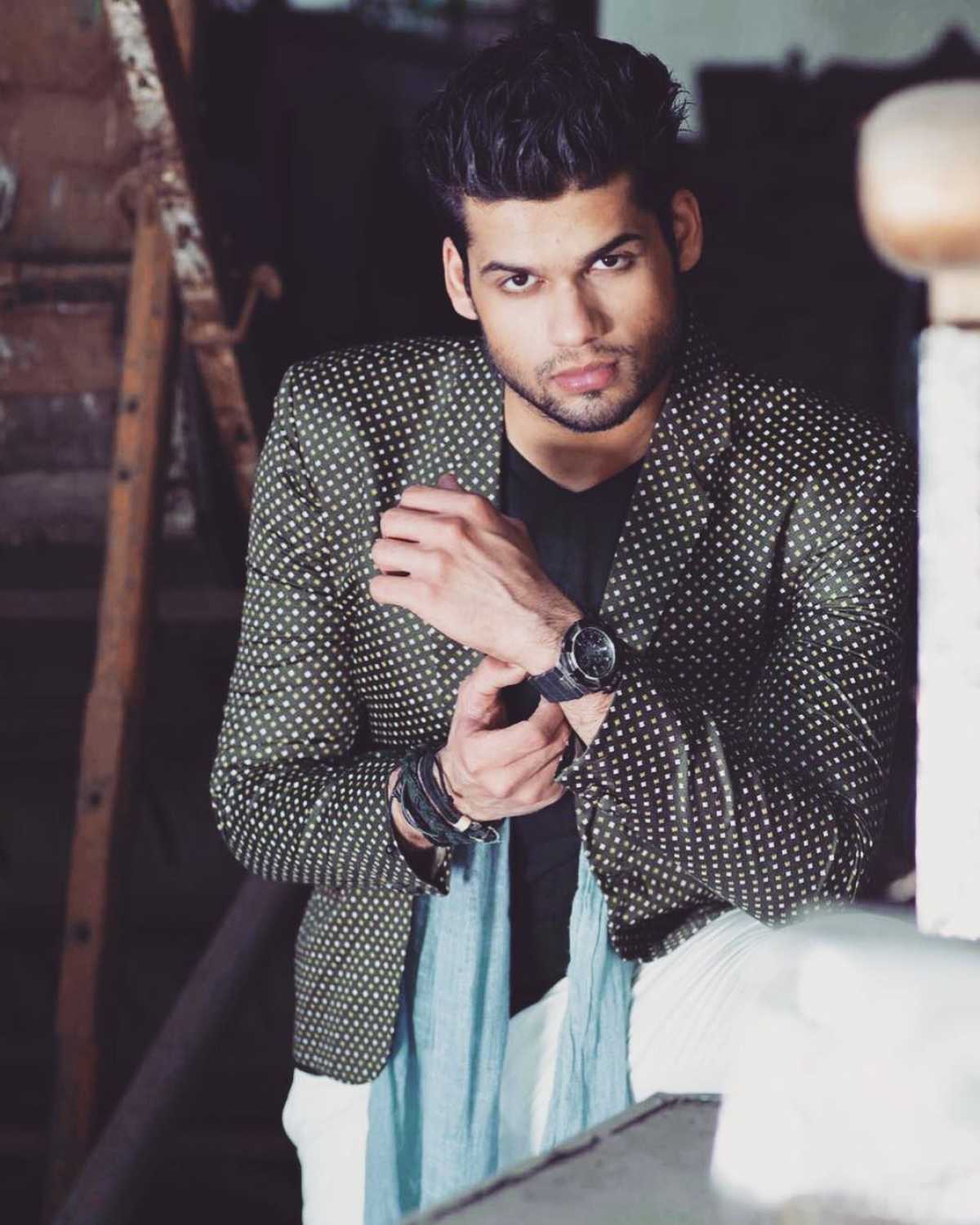 Son of the late actress Simple Kapadia, Karan Kapadia will make his acting debut with Behzad Khambata directorial ‘Blank’. He will be seen playing a terrorist in his launch movie and he went to Dubai recently to shoot a romantic number. The female lead of the movie is still kept under wrap.

Choreographer of the song Ranju Varghese told, “Karan’s character is on a mission when he falls in love. We are picturizing a romantic number in Dubai in the next fortnight, while the rest of the film is being shot in India. Dubai has some wonderful places where we plan to film, like the Miracle Garden, and the water show at the Dubai fountain.”

He told that it is quite difficult to get permission in Dubai as shoots generally attract huge crowds and act as a security threat. The choreographer said, “We have taken special permission to shoot at these locations as the management usually doesn’t like to disturb tourists.”

Ishita Dutta, sister of Tanushree Dutta, who became a common household name because of her roles in television soaps, is also a part of the cast. She shared the big screen with Ajay Devgn in ‘Drishyam’.

Simple Kapadia was an Indian actress and costume designer. She was the younger sister of ‘Bobby’ actress Dimple Kapadia.