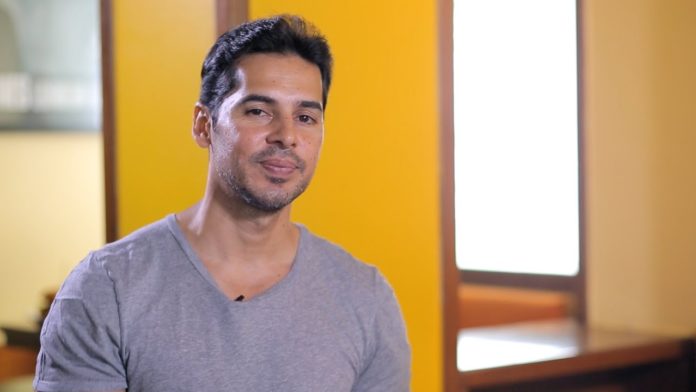 Dino Morea has finally decided to make a comeback in Bollywood after almost eight years. The actor stayed away from the limelight for so long. The ‘Raaz’ actor was last seen in Hindi film ‘Pyaar Impossible’, in 2010 starring Priyanka Chopra and Uday Chopra.

The source informed, “The story is set in a small town in North India and tackles an issue concerning its male population. Satram is currently on a recce checking out viable locations.”

However, it hasn’t been decided yet that whether he will appear on screen or not, but the source revealed that he is producing one more movie also and he will be the part of the cast.

Dino started his acting career with the TV series Captain Vyom in which he played “Sonic”. He appeared on the big screen for the very first time in ‘Pyaar Mein Kabhi Kabhi’ opposite  Rinke Khanna, which was a box office disaster.

His Tamil film ‘Kandukondain Kandukondain‘ was a turning point of his career. Later 2002 released horror film ‘Raaz’ and the thriller ‘Gunaah’ earned him wide recognition,  appreciation, and huge female fan base. He was the handsome hunk of the Bollywood at the time.

The actor had a compact role in Bipasha Basu and Karan Singh Grover starrer horror film ‘Alone’ which released in 2015. He also appeared in Malayalam bilingual ‘Solo’ in 2017. 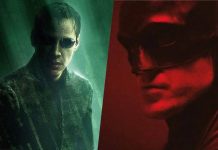 Release dates of The Batman and Matrix 4 are changed again! Check out the new dates

Priyanka Chopra Jonas’ to release her memoir Unfinished in January 2021