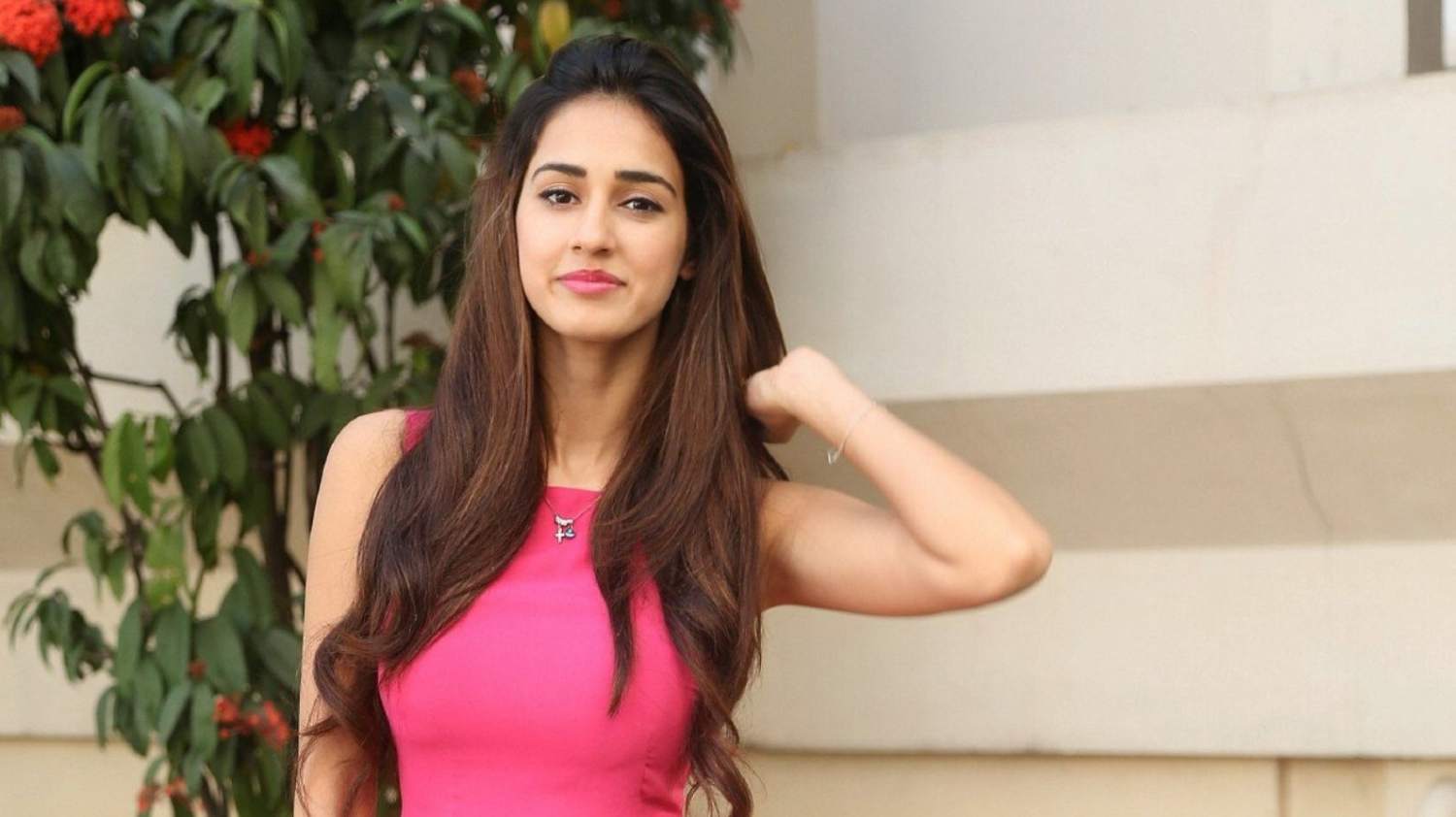 Disha Patani and Tiger Shroff who set the screen on fire with their sizzling chemistry in the album “Befikra’ and since then their dating rumors are coming in media. Here’s a good news for those who are dying to see the rumored lovebirds in a movie. The duo might be seen doing romance in Baaghi 2.

Disha Patni who made her Bollywood debut with ‘MS Dhoni: The Untold Story’ was last seen in ‘Kung Fu Yoga’. The actress who was likely to be casted opposite Tiger Shroff in Baaghi. but she was replaced by Shraddha Kapoor. Now the same producer Sajid Nadiadwala is casting her opposite the actor in Baaghi 2. It’s destiny, she was meant to work with this team. The actress had been putting off offers as she was waiting for Dharma Productions to declare the cast of Student of the Year 2, also with Tiger Shroff. But now, in all probability, we will see her romance her real-life boyfriend later in SOTY 2 and this off-screen jodi will be seen together on-screen much before that film. Earlier there were rumours of Kriti Sanon playing the female lead, however, she refuted such reports.

Tiger Shroff shared the first poster of Baaghi 2 on his Instagram page. ‘Baaghi 2’ is slated to release on April 27, 2018. 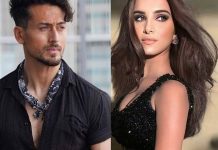 Tara Saturia reunites with her SOTY 2 co-star Tiger Shroff; will star in Heropanti 2 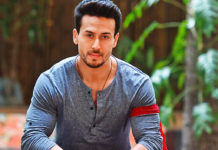