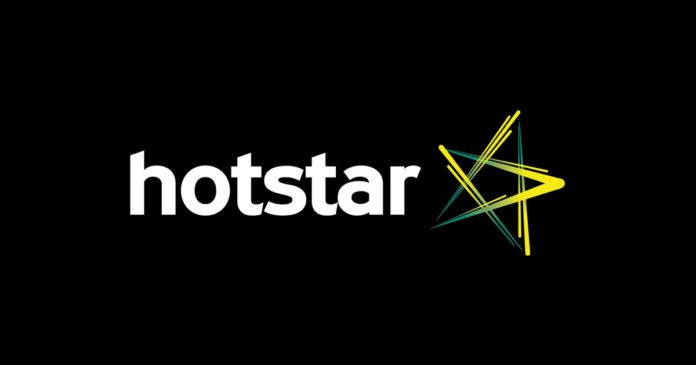 Disney Plas, the most awaited streaming service, launched on 12th November in the USA, Netherland, and Canada. It has all the content we can ask for, from the full Star Wars saga that too in 4k to the latest web series The Mandalorian, you can watch content from Nat geo and 21st-century fox as well. Even though some people faced connection problems, the service and content is being loved by everyone.

Fans from India are also excited about the content, they are waiting eagerly. Disney plus announced this year that all the content from Disney plus will be available on Hotstar. This announcement brought so much excitement among the fans. Hotstar is among the leading streaming services in India with almost 25 million subscribers. The subscribers count increases when Hotstar streams IPL matches and the world cup.

Recently, along with the launch of Disney Plus, Hotstar added Marvel’s Avengers: End Game with some extra footages. Excited fans went to twitter and some of them asked when hotstar will add content from Disney Plus. In response, the official twitter account of Hotstar help replied: “Hi! We are working on bringing Disney+ to India. The launch date and other details are yet to be announced; stay tuned. Thank you!”

Hi! We are working on bringing Disney+ to India. The launch date and other details are yet to be announced; stay tuned. Thank you!

There’s no word on Disney+ prices in India, and whether it will cost extra with Hotstar, which currently starts at Rs 999 for the year, and the monthly scheme costs Rs 299. Hotstar has indicated that Disney+ will be coming to India, it could be bundled into the existing cost.