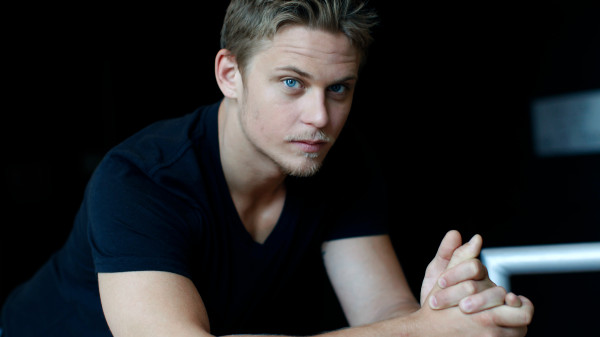 The Walt Disney Studio is developing a spin-off from one of its live-action remakes, marking it for the first time, according to The Hollywood Reporter.

Writers Jordan Dunn and Michael Kvamme have been hired by the studio to write the script for an Aladdin off-shoot which will be based on the character of Prince Anders.

The character was played by Billy Magnussen in Guy Ritchie’s live action adaptation that released earlier this year and met with mixed critical response.

The Anders spin-off will be made for Disney+, the company’s recently launched streaming service. The studio is also planning a sequel to Aladdin.

The character was a royal king from the fictional kingdom named Skanland and a suitor for the hand of Princess Jasmine. Despite given a handful of scenes, Magnussen was able to make an impression among the audience with his acting skills. He will be next seen in the James Bond film, No Time to Die.

Disney has been on the spree of remaking its animated classics into live-action films like Aladdin and The Lion King, both of which have proved to be box-office successes. If things go as planned, Aladdin is the first live-action remake to have a spin-off. 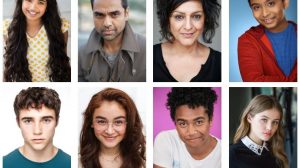 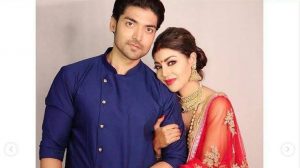 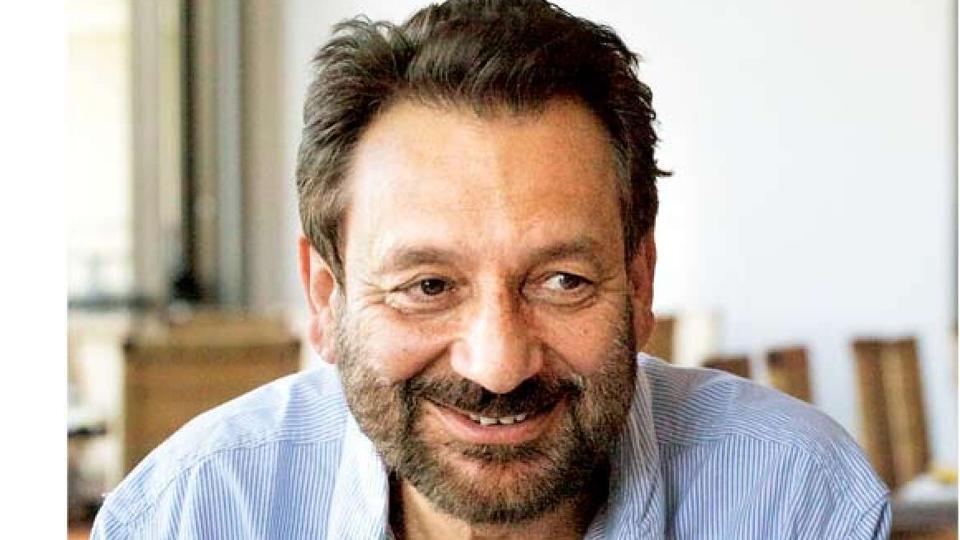