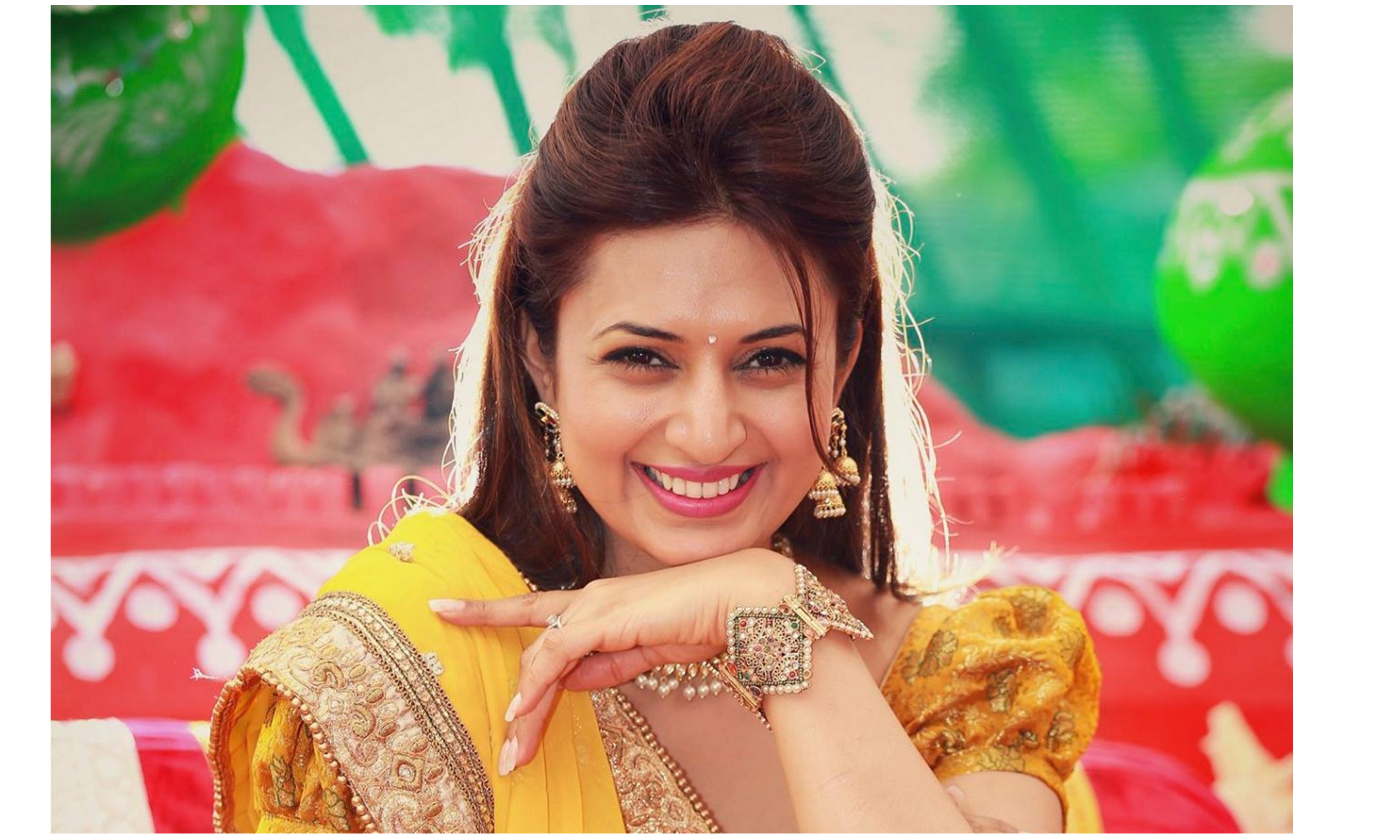 Small screen actress Divyanaka Tripathi, was born on December 14, 1984. She is an Indian actress and she works in the Hindi Television industry. Divyanka has established herself as one of the most popular actresses in the industry. She raises the popularity from her television show with a title ‘Banno Main Teri Dulhania’, where she played the dual role and that show aired on the Zee TV.

Later, she won the Indian Television Academy award for the best actress in the category of drama. She even earned the Indian Telly Award for the Best Actress in portraying the lead role of a character of Dr. Ishita Raman Bhalla in Star Plus’s most-watched show titled ‘Ye Hai Mohabbatein’. In the year 2017, she won the dance reality show titled ‘Nach Baliye’, along with her husband Vivek Dahiya

She started her career as an anchor in the show ‘Akash Vani’, Bhopal. She even participated in the show titled ‘Pantene Zee Teen Queen’ in 2003 and she even won the title of the Miss Beautiful skin. In the year 2014, she participated in India’s Best Cinemastar Ki Khoj and in that show she was declared as the winner from the Bhopal zone. She was even crowned as the Miss Bhopa.

There are eight lesser-known facts about the Divyanka Tripathi and they are as follows :

1. Divyanka is a Tomboy, however, she is gentle and sensitive, Divyanka says that when she was a child she was a tomboy. She is the second daughter of the family so she was always treated like a boy. Earlier, she used to wear clothes that were hand-stitched by her mother and she was having only one pair of earing and she used to wear loose shirts and trousers.

2. Divyanks is a big dog lover she feels that no gesture is small and dogs are just happy to be loved and they are the one who is to be taken care of. Dogs are the most affectionate when you spend time with them.

3. Divyanka loves to cook new things, she says that apart from doing acting, the cooking is the one thing which always keeps her busy on the sets of her television show ‘Yeh Hai Mohabbaetien’. She prepares food almost every evening and her culinary skills are the one which has set her apart.

4. She is a selfie queen, Divyanka is a very active on a social networking site. She has billion of followers on Facebook, Twitter and on Instagram too. Most of her friends call her the selfie queen.

5. She loves to do adventures. However, it is true that she plays the typical bahu in her show ‘Ye Hai Mohabbatein’ but she never leaves an opportunity is given to exploring her adventurous streak. She has completed her mountaineering course at the Nehru Institute of Mountaineering in Uttarkashi.

6. Divyanks has the most beautiful skin. Her natural flair always caught the eyeballs whenever she stepped into the limelight. In the year 2003, she even the title of the Miss Beautiful skin in the Miss Teen Contest which was organized by a leading entertainment television channel.

8. Divyanka has a beautiful love life. She was in a relationship with the television actor Ssharad Malhotra, but the couple finally disclosed their relationship after nine years. However, she wanted to marry him, but later she realized that there was no love left in the relationship she persuaded Sharad to end it. She is now happily married to Vivek Dahiya and we adore the couple. 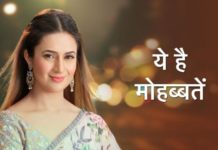