Television actress Divyanka Tripathi is one of the most popular faces of the television in today’s time.

She enjoys a massive fan base on her social media profiles where she posts pictures from the latest event in her life.

Recently, the actress posted some pictures of herself with her ‘Kundali Bhagya’ co-stars on her Instagram profile.

Posing with Shraddha Arya and Dheeraj Dhoopar, Divyanka is seen having fun with them. Divyanka also posted some other images where she is seen confronting her co-star Shraddha Arya on the sets.

She captioned it with their character names: “Preeta n nitya❤️” 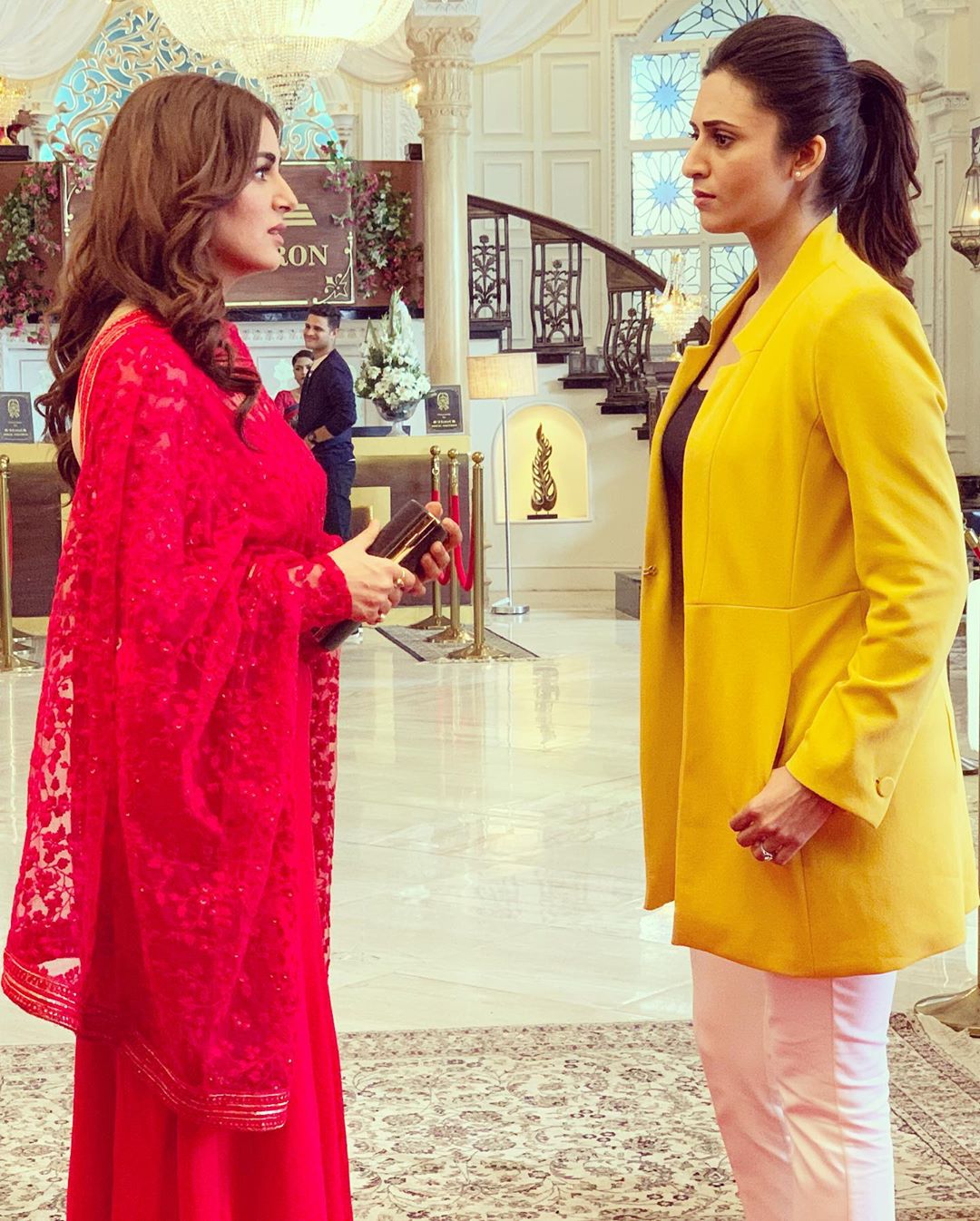 Divyanka had made her television debut as a contestant in 2003 with ‘Zee Teen Queen.’ She then appeared in several successful serials like ‘Viraasat’, ‘Banoo Main Teri Dulhann’ and ‘Chintu Chinky Aur Ek Badi Si Love Story.’

Her breakthrough role came in ‘Ye Hai Mohabbatein’ where she played the role of Dr. Ishita Bhalla.

Apart from serials, Divyanka has also been part of several reality shows like ‘Nach Baliye 7’ and ‘Box Cricket League 2.’