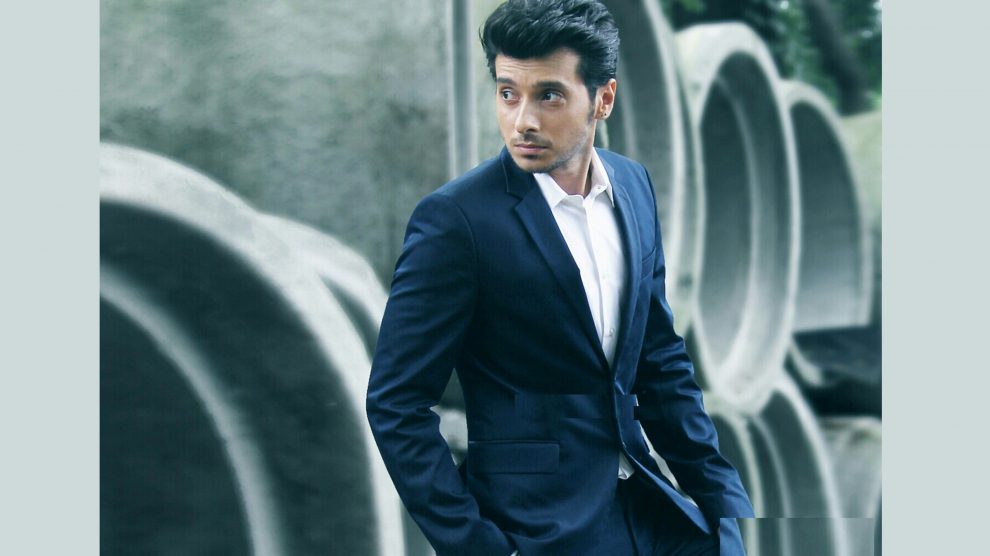 Mumbai, May 12 Actor Divyendu Sharma, who features in “Badnaam Gali” and is gearing up for the new season of web series “Mirzapur”, says though talent helps to survive in the long run, luck plays an important part in Bollywood which is not entirely a merit-based industry.

After making a big screen debut in 2011 with “Pyaar Ka Punchnama”, in which his performance was widely praised, Divyendu’s career did not pan out the way it was expected to. While he featured in films “Chashme Baddoor”, “Toilet: Ek Prem Katha” and “Batti Gul Meter Chalu”, he came more into focus only with “Mirzapur” last year.

How does he look at the situation?

Divyendu told IANS: “In our film industry, we talk about luck factor so much because it is not just a merit-based job. Here, if you are lucky, even though the film is not that great, even if it has no archival value, you will bag good films. There are many actors whom we recall as a good actor, but that does not necessarily mean that all of them are too busy with a lot of projects. But I do not analyse all these in a bitter way.

“I rather feel motivated to work hard because critics praise my work. My audience appreciates my work. At the end of the day, I came here to become an actor and I am doing that.”

In “Badnaam Gali”, which streams on ZEE5 and features Patralekhaa, Divyendu plays the role of a Punjabi man who comes to Delhi and meets an unmarried pregnant girl. He later goes on to become her best friend even though initially he is quite judgmental about her character, just like the other members of the society.

“I did not have much time to prepare for the role and I was playing a Punjabi guy for the first time. When it comes to preparation, the first reference point that came to my mind was cricketer Yuvraj Singh. He is a Punjabi who speaks in Hindi and English, but there is a swag and twang in his personality so that in no time you can figure out that he is a Punjabi. I tried to incorporate that in my character,” shared the actor.

Whether it is “Mirzapur”, “Fatafati” and “Badnaam Gali” the actor has got a lot of interesting offers on the digital platform, rather than in Bollywood.

Asked about how is the demand for experimental content changing, Divyendu said: “Well, that is not entirely true because I believe that a good story is a good story. In recent times, a film like ‘AndhaDhun’ has not only done well at the Indian box office but also in China.

“At the same time, we have got a report that ‘Mirzapur’ was the number one show in Mexico. So I think that language and format is not a bar anymore. It is the distribution and story that connects. So, the whole point is making a story that is more universal.”