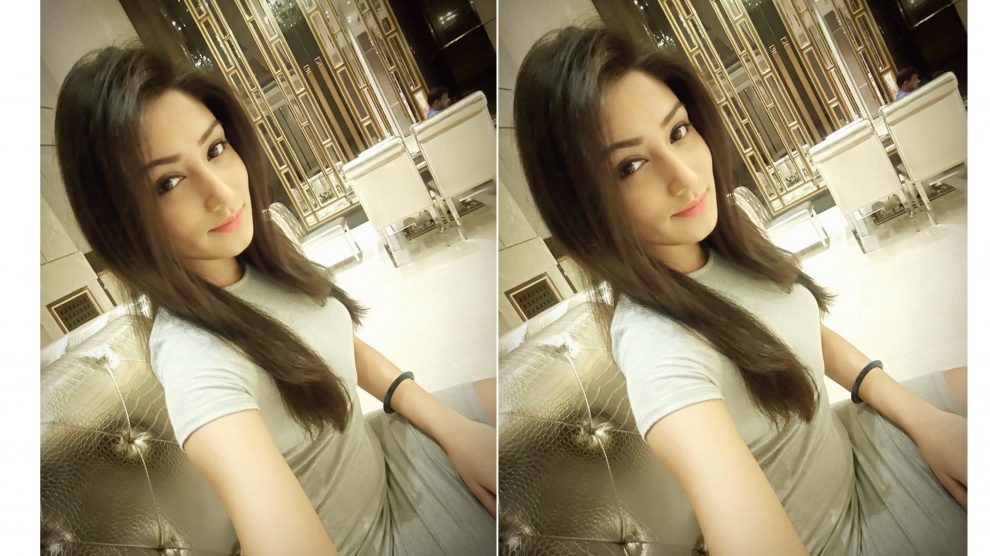 Donal Bisht became a victim of cyber crime and immediately rushed to Charkop Police station to file a FIR.

Small screen TV actress Donal Bisht has become a victim of cyber crime. Donal, who has done shows like ‘Twist Wala Love’ and ‘Kalash’, is the latest to become a target of cyber crime. Donal is currently she is portraying the role of Sakshi Deol in show Kalash-Ek Vishwaas which aired on Life Ok. It features Namik Paul and Vikram Singh Chauhan too.

The actress is not aware that a stranger was contacting her using her friend’s email account. She got to know when a few days later her own email account was hacked and she rushed to the Charkop Police Station to file a FIR.

She said, “My friend’s email account got hacked first. This guy was talking to me for many days. And then, he hacked my email account, which had scanned copies of important documents and also information regarding my bank accounts. I registered a complaint and though my email account was retrieved in a few days, my friend’s is yet to be retrieved. Fearing that the hacker might have access to my bank accounts, I had to take many precautionary measures. The police were very supportive, and we came to know later that the hacker was from Pakistan.”