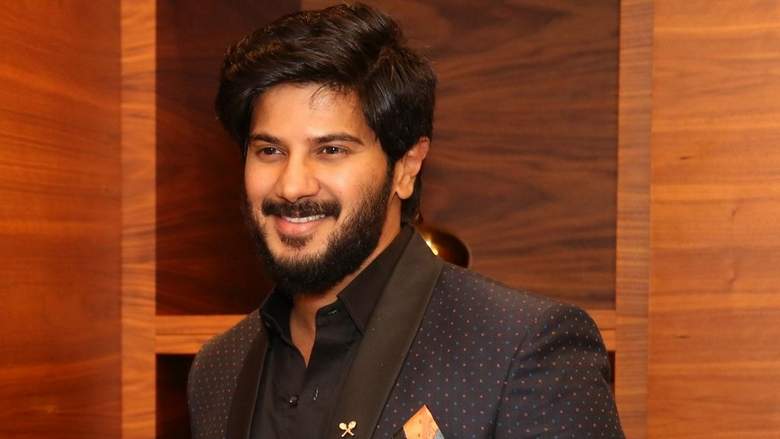 Malayalam actor Dulquer Salmaan who made his Bollywood debut last year with Irrfan Khan starrer ‘Karwaan’, is all set to make his debut as a producer for an untitled movie.

Salmaan took to Facebook to announce his first project as a producer and wrote, “So this is a film I’m very excited about. It’ll be the first film I’m producing myself. Will announce our banner soon. In the meantime here’s our first casting call! (sic).”

So this is a film I'm very excited about. It'll be the first film I'm producing myself. Will announce our banner soon. In the mean time here's our first casting call !

He also posted an advertisement which states that his production house will hold auditions for young boys between the age group of 7 and 12 and young girls between 6 and 10. Female actors between 19-24, 30-35 and 40-50 can send their 3 photographs and details to the mentioned email address before April 27.

He will be next seen in Malayalam film ‘Oru Yamandan Prema Kadha’ which will mark his Malayalam comeback after two years. He will also appear in Hindi film ‘Zoya Factor’ opposite Sonam Kapoor, helmed by Abhishek Sharma.

Kannada film ‘Kurukshetra’ based on ‘Mahabharat’ to release in multiple languages
Varun Dhawan and Sara Ali Khan to come together for the remake of ‘Coolie No. 1’
Comment