It seems that the era of Television has now vanished and it has been replaced by the OTT platforms. Most of us, these days are tuned to shows and movies on Prime and Netflix. It takes no time for the viewers to completely binge-watch their favourite shows and soon after that they demand for it’s next season.

And we know, you’ve been waiting eagerly for sequels of some of your favourite shows. So here’s taking a look at it. Netflix’s investigation drama titled Delhi Crime was based on the Delhi gang rape case. The show had an intensity to deal with the real incidents boldly and hence it ended up grabbing attention of everyone across the nation. The show perfectly captured the case from all the angles including the victim’s, family and their hardships. Though we felt that the case came to a conclusion at it’s end episode but there’s to it. And all be revealed in the next season. Hence we all are eagerly waiting for the season 2 of Delhi Crime.

Made In Heaven (Amazon Prime)

Set in Delhi, Made In Heaven follows the story of Tara (Sobhita Dhulipala) and Karan (Arjun Mathur), the beginners in the wedding planning business. Nine episodic saga which takes us to an unknown and dark side of the upper class society unfolding their hypocrisy. A must watch if you haven’t yet. The season 2 would be more interesting as well. Leila, a dystopian drama which has a futuristic take based on our current political scenario. Though a fictional take yet it makes you completely numb and scared. While the fear makes you uncomfortable, the suspense keeps you wanting for more and the way it is shot adds up to the theme perfectly. Hence, viewers are demanding for it’s season 2. 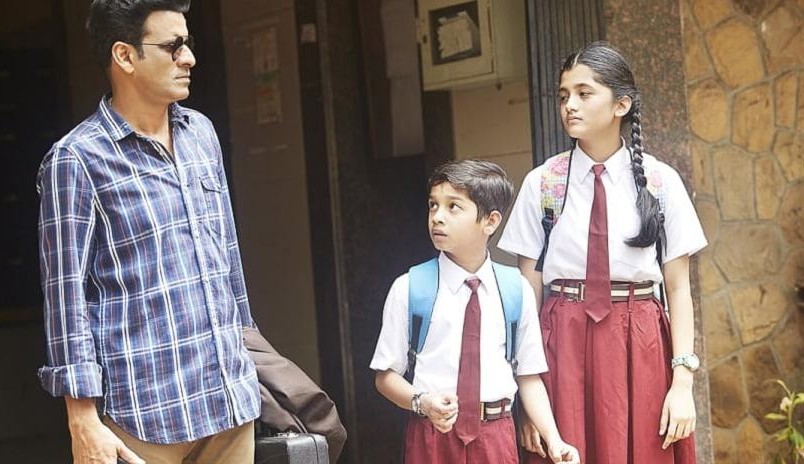 The beauty of The Family Man lies within the two sides of it’s story. Being an investigative drama, it doesn’t just stick to it’s main plot but also goes very well within it’s title. Revolving around Srikant Tiwari (Manoj Bajpayee) the story covers all the aspects of a middle class family and his dedication towards his work. The suspense throughout keeps us going and we just can’t wait for more. The season 2 is expected to be more gritty and exciting. 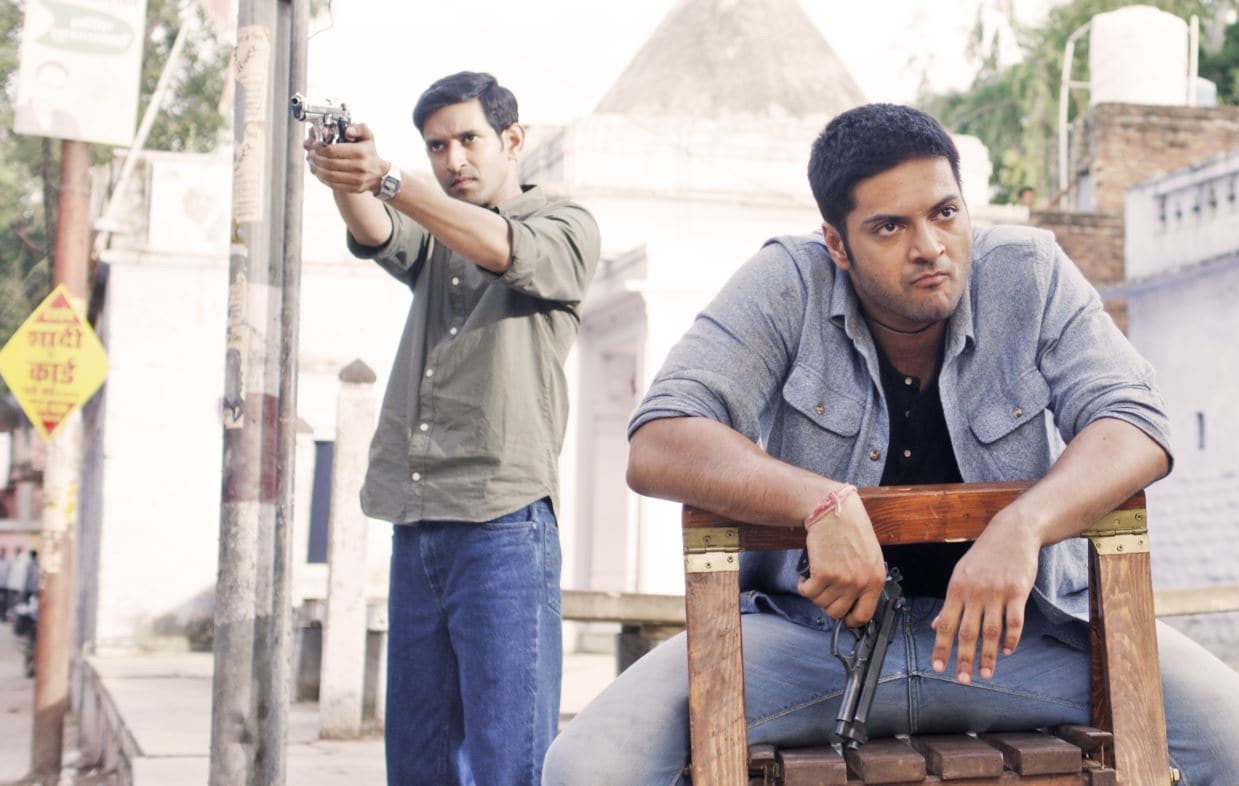 And there’s no need to talk more about Mirzapur, as you all are well aware of it and are definitely waiting for it’s season 2. Being a crime drama, this show is entertaining as well as thrilling. It explores the countryside world of crime depicting some of the very interesting characters. We wish the season 2 of Mirzapur to release soon.

So that was the list. Comment down your favourite shows and stay tuned to The Indian Wire for more updates.