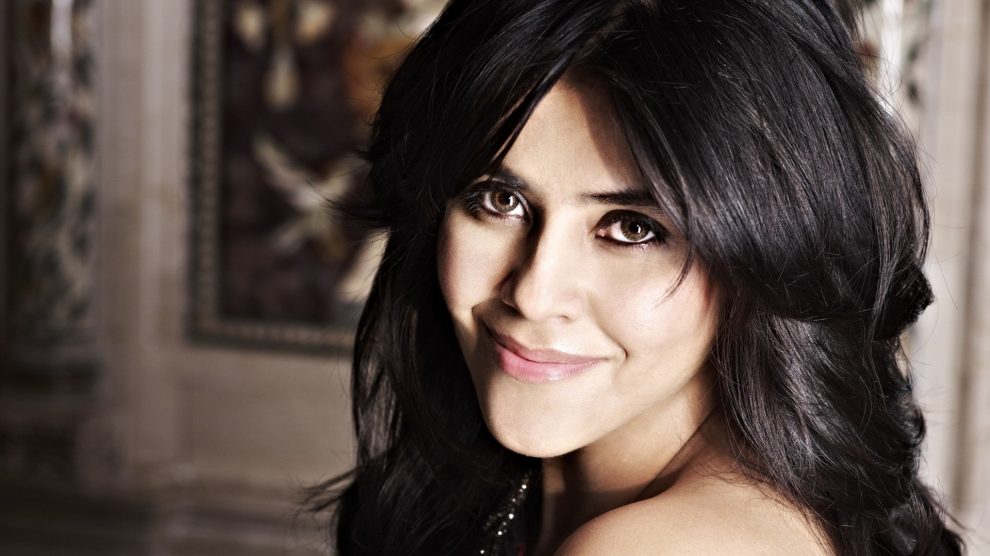 Producer Ekta Kapoor has come on-board for Prakash Jha's production, 'Lipstick Under My Burkha' as the presenter and pan-India distributor.

In our previous article when the Filmmakers said they will announce the release date next week. But, now Ekta Kapoor wants to present it through her studio. Two months ago, Prakash Jha invited Ekta Kapoor to watch his Alankrita Shrivastava directed production ‘Lipstick Under My Burkha‘ certain that the film’s sensibility will resonate with her. Ekta Kapoor, who had been hearing about the project since it hit headlines after being denied certification by the CBFC owing to its lady-oriented, female fantasies, sexual scenes, abusive words and audio pornography immediately knew it deserved to reach a wider audience.

Producer Ekta Kapoor who has done path breaking work with her women characters. She’s inverted the power structure on television, making women characters the epicenter of the power game. She has a strong feminist pulse and I was keen to know what she felt about our film. She told me she wanted to present it through her studio and I thought it would be fantastic for the film,” Prakash Jha said.

‘Lipstick Under My Burkha’ is now all set to release it on July 28.