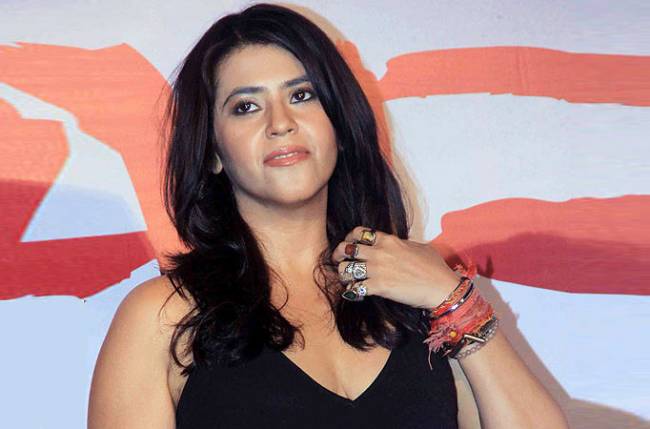 Leading producer Ekta Kapoor has made a sensational revelation on the prevalent phenomenon of casting couch in Bollywood. She was present along with actress Nimrat Kaur at a Town Hall event organised by an English channel.

The television Queen & Film Producer was asked if there is a Harvey Weinstein in Bollywood during the show ‘The Town Hall’. And the Lady Producer didn’t hesitate to say, “Harvey Weinsteins exist in Bollywood, but there are equal number of Harvey Weinsteins on the other side of the story. There are powerful Producers who try to exploit the aspirants and Actors who use their sexuality to get work. Whenever an issue surfaces, Only the powerful will be blamed. A person who doesn’t have power can’t be the victim always.”

“Therefore, I believe that predators should not be put in a box based on power. It is always not true that the person who does not have power is the victim,” she added.

Citing an example, Ekta says: “If an Actress hangs out with Producer at 2 am and seeks a job based on that after five days but the Producer doesn’t entertain her saying he wants personal and professional things separate, Then who is the victim here? People always assume the powerful person took advantage of the budding Actor’s situation and this many’t be the truth always.”

Earlier this month a cousin of Ekta’s father Jitendra had alleged had accused him of sexually harassing her 47 years ago during a film shoot in Shimla. 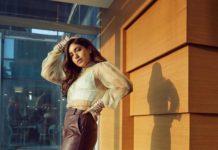