The Indian Wire » Entertainment » The Emmys 2018: HBO vs Netflix and the biggest winners 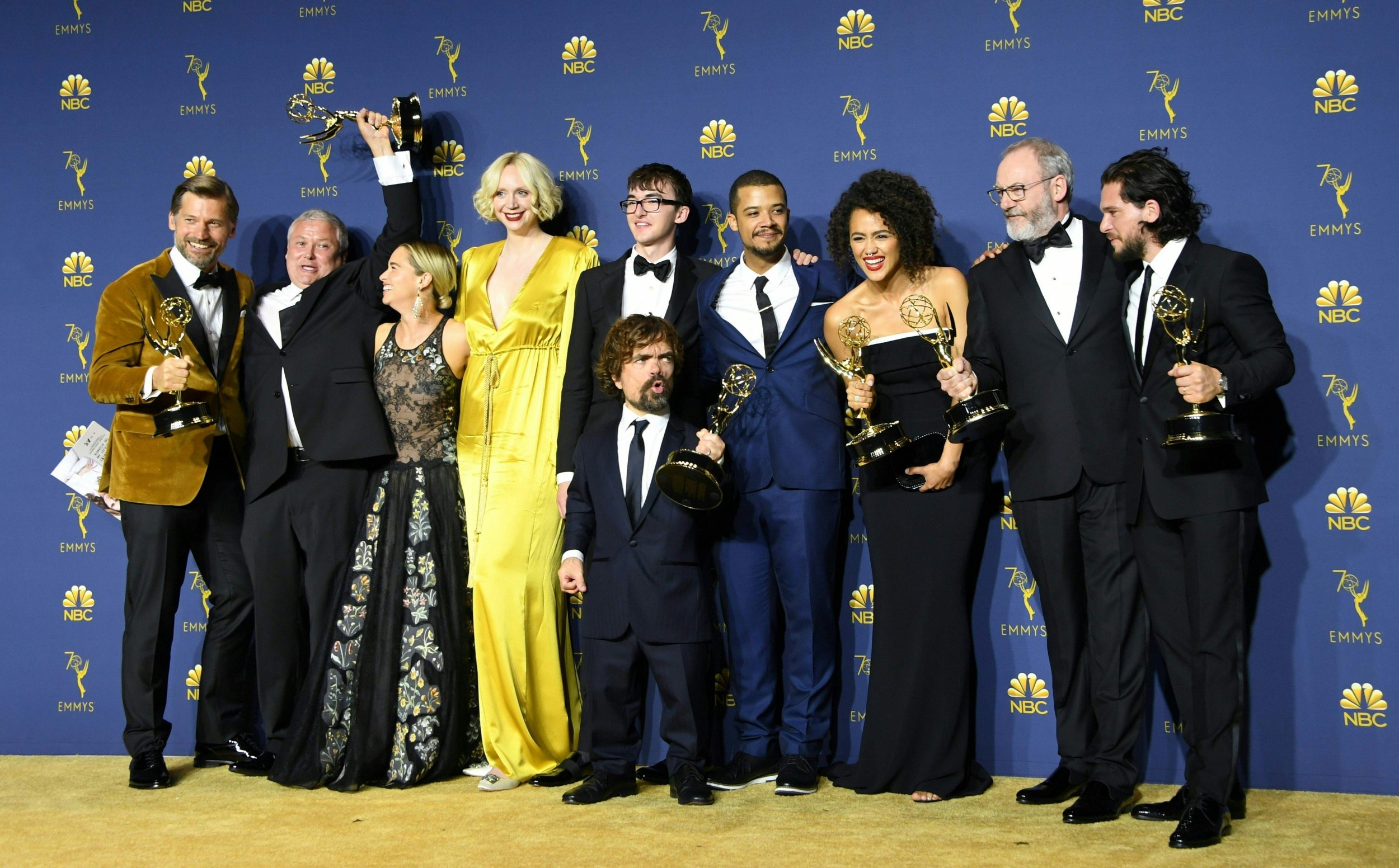 After its absence from last year’s ceremony, Game of Thrones returned to the 70th annual primetime Emmys to take home the night’s biggest award: outstanding drama series. HBO’s fantasy drama, whose upcoming eighth season will be its last, won six other awards for its makeup, costumes, music composition and stunt coordination.

The night began as a race between HBO and Netflix, with 108 and 112 respective nominations. HBO began the night with a slight 17-16 lead. Netflix, however, took the lead with strong showings for the limited series Godless (for which Jeff Daniels and Merritt Wever won as supporting actor and actress) as well as The Crown, Black Mirror, Seven Seconds and John Mulaney’s stand-up special, Kid Gorgeous.

Game of Thrones took home the night’s last award tying Netflix with 23 awards. Hulu, which last year became the first streaming service to win best drama award for The Handmaid’s Tale, had a disappointing night, leaving empty-handed. Samira Wiley, though, did win for the award for best guest actress in a drama series.

FX series, The Assassination of Gianni Versace: American Crime Story won best limited series, with Darren Criss winning the best actor in a limited series for his role as the serial killer Andrew Cunanan. Show-runner Ryan Murphy was recognized for directing the show’s pilot, dedicating the award to “Jeff and David and Gianni,” – three of Andrew Cunanan’s real-life victims.

RuPaul’s Drag Race and Saturday Night Live picked up one award each.